On this day in 1981, Harry Chapin was killed at age 38
from a cardiac arrest while driving on a New York expressway 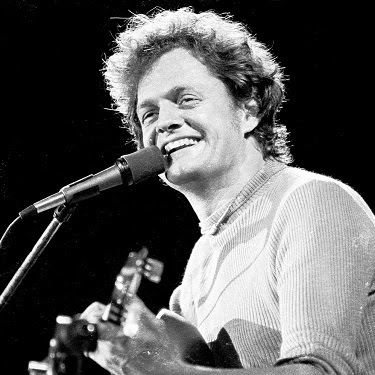 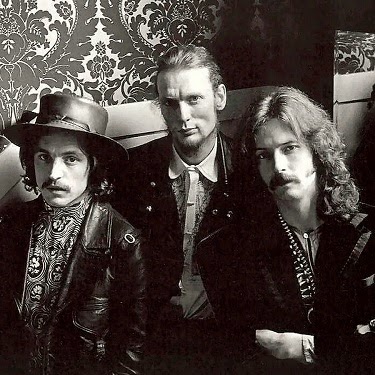 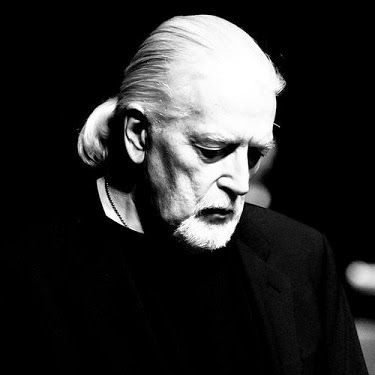 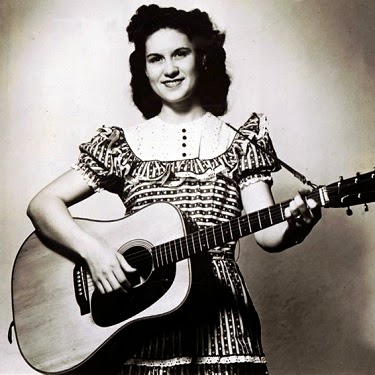 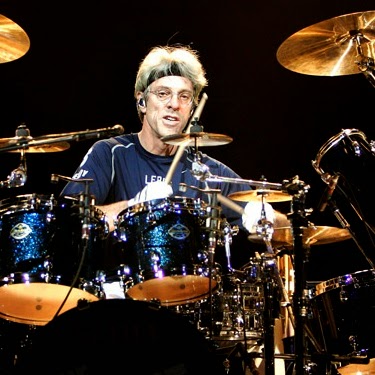