On this day in 1954, Sam Phillips took an acetate recording of Elvis singing 'That's All Right'
to radio station WHBQ in Memphis, and the rest, as they say, is history… 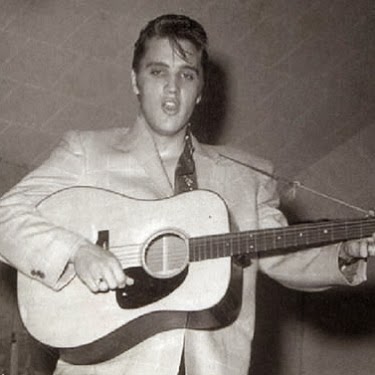 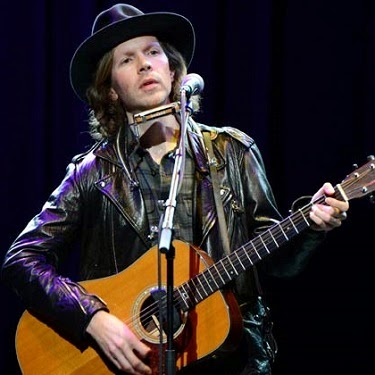 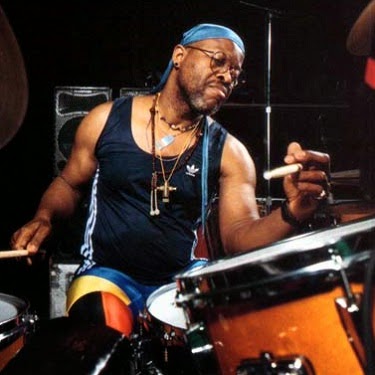 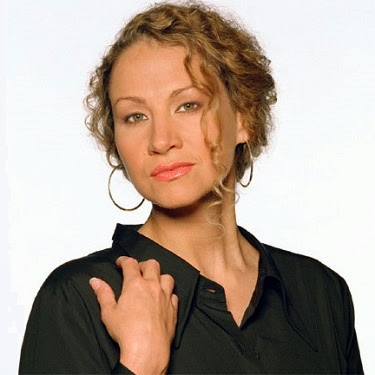 “Beauty and the Beat”, the debut album by The Go-Go's  was released today in 1981 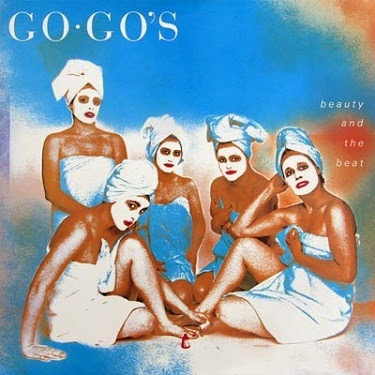