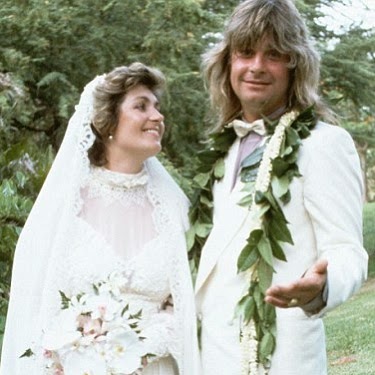 On this day in 2003, singer-songwriter and five-time
Grammy Award-winner Barry White died from Kidney failure at age 58 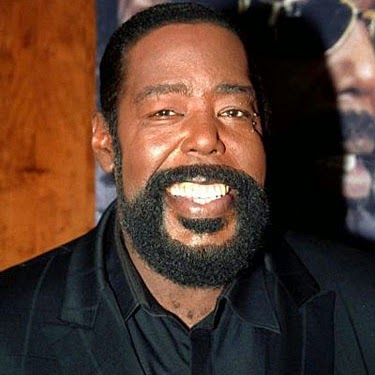 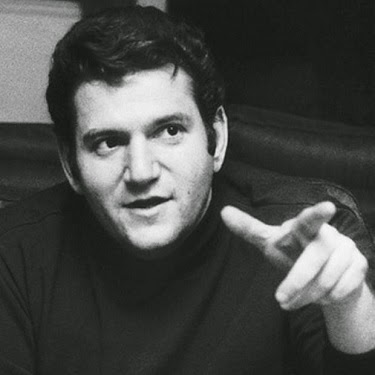 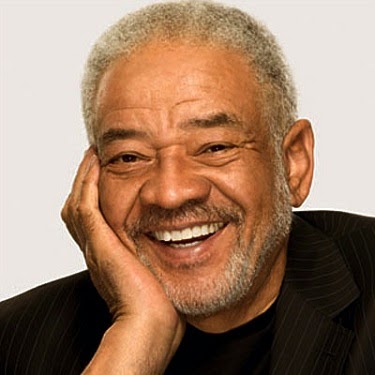 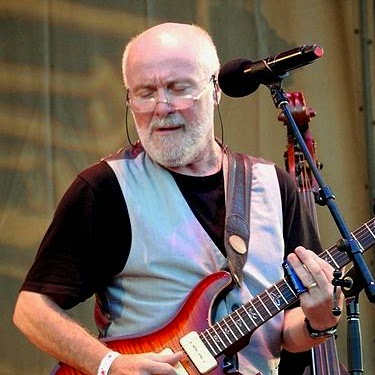 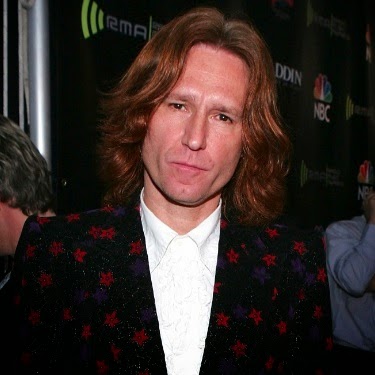