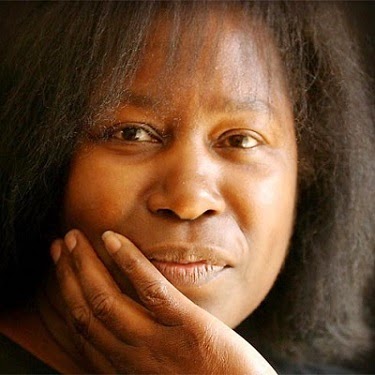 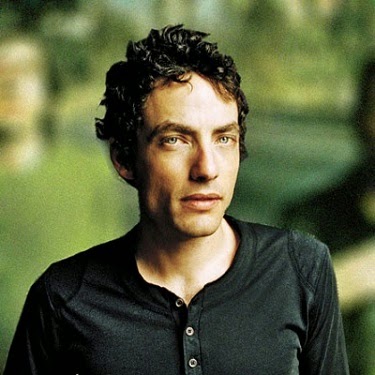 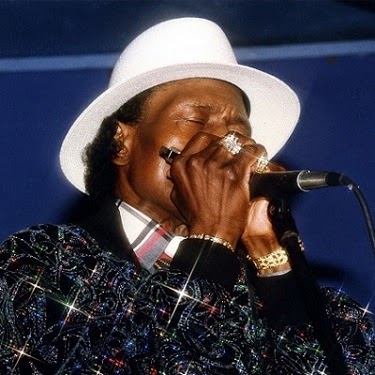 Today in 1967, Jim Morrison is arrested at a concert in New Haven, Connecticut,
after taunting police from the stage 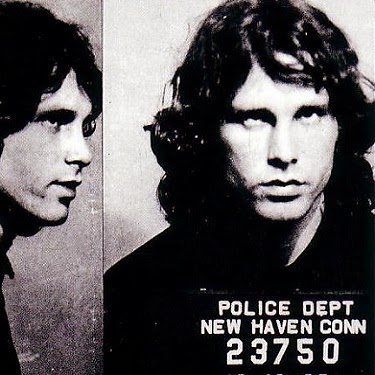 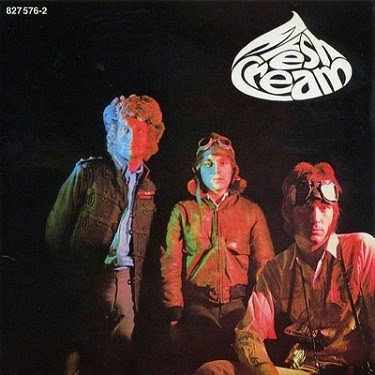 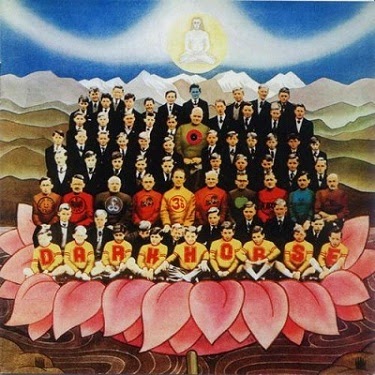