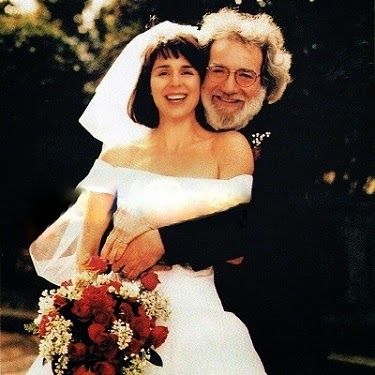 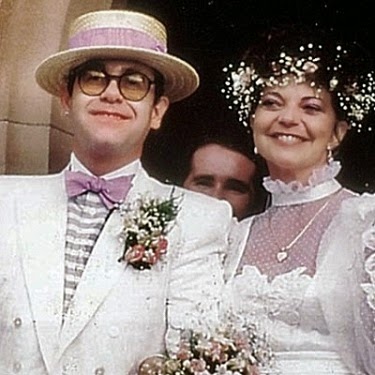 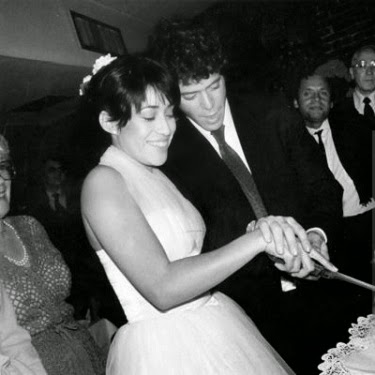 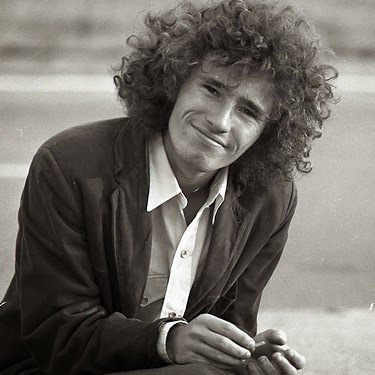 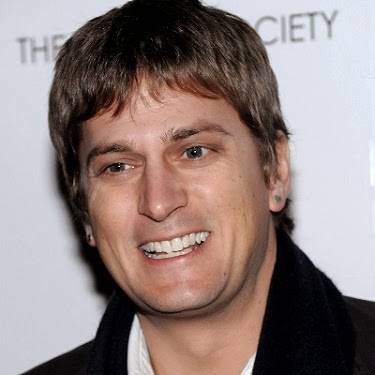 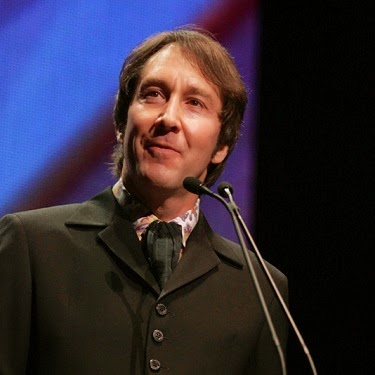 Today in 1970, The Who appeared at Leeds University, England.
The show was recorded for the bands 'Live At Leeds' album 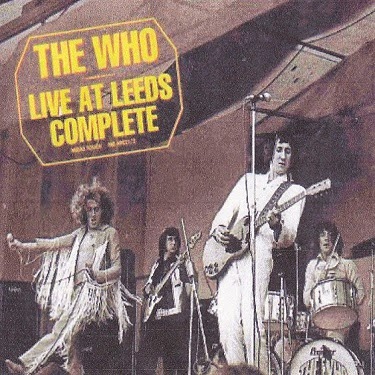 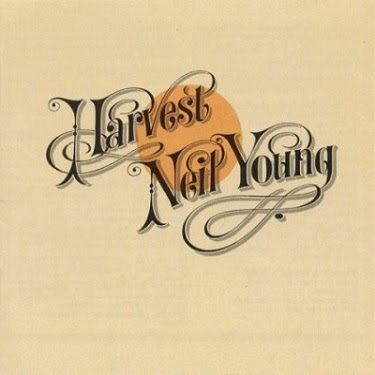