On this day in 1963, the first Monterey Folk Festival began in Monterey, California. 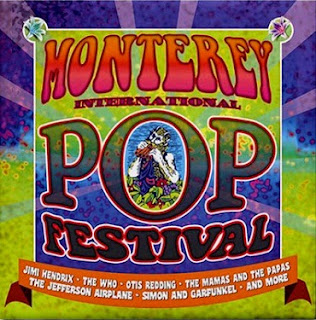 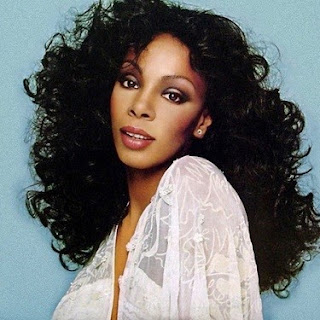 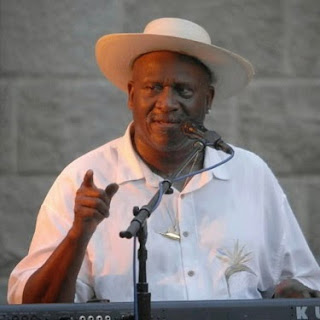 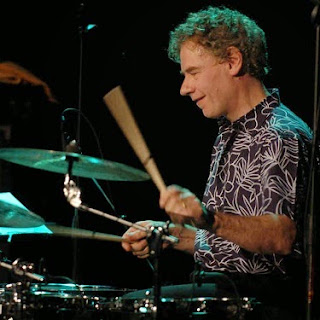 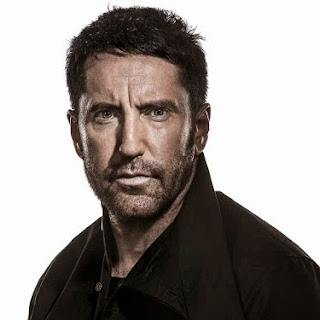 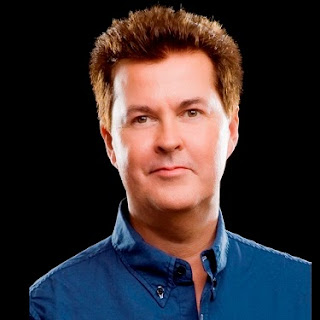