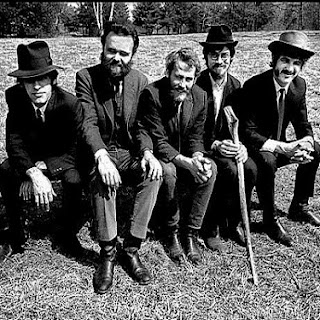 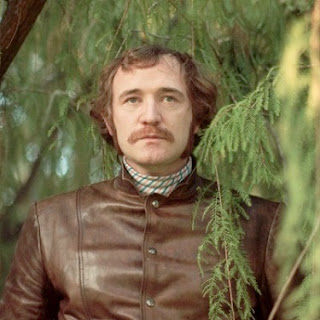 Julie Andrews (The Sound of Music, Mary Poppins) is 80 today 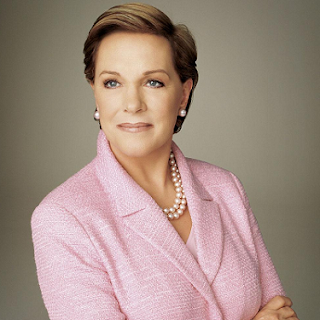 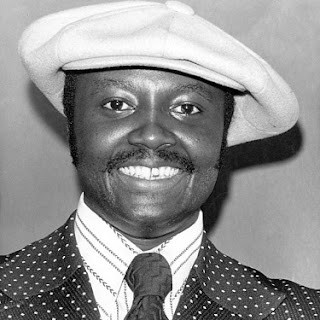 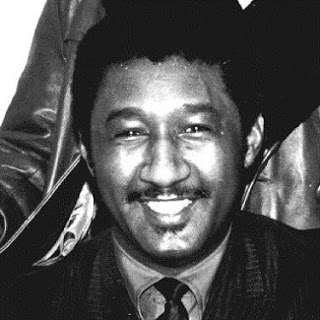 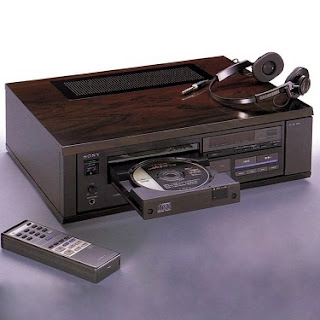 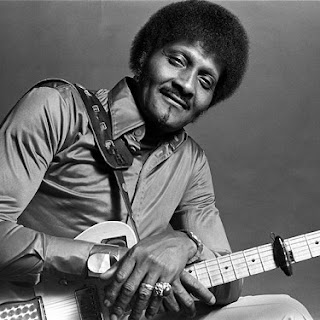 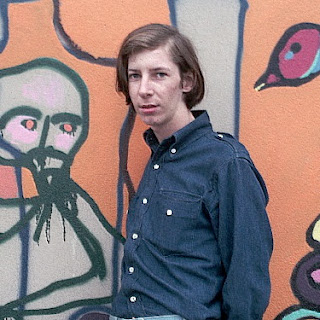 Youssou N'dour who has worked with Peter Gabriel, Paul Simon,
Bruce Springsteen, Sting and others is 56 today 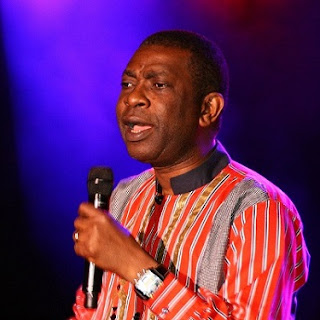