Today in 1944, Hank Williams married Audrey Sheppard, with the ceremony
taking place at a filling station 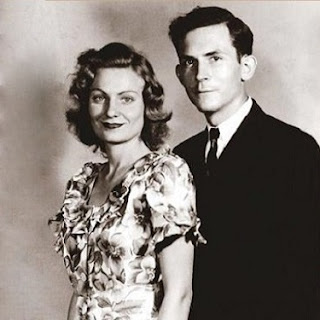 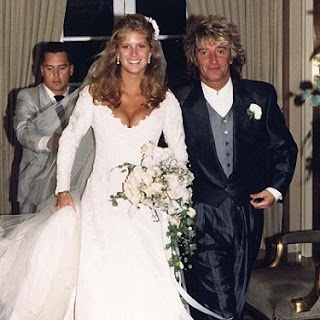 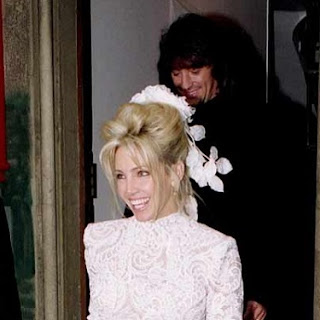 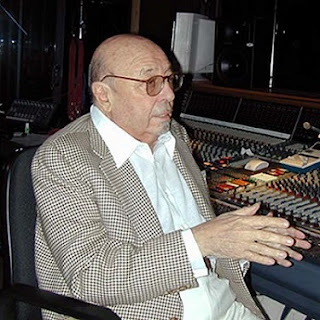 Remembering Max Yasgur, owner of the Woodstock farm where the
1969 festival was held, born on this day in 1919 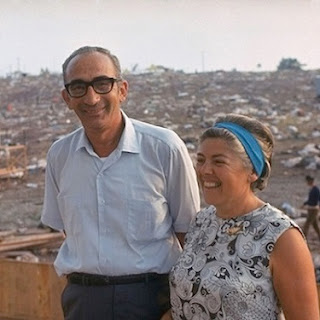 Remembering Alan Freed, American DJ and the man who gave ‘Rock ‘n’ Roll’
its name; born on this day in 1922 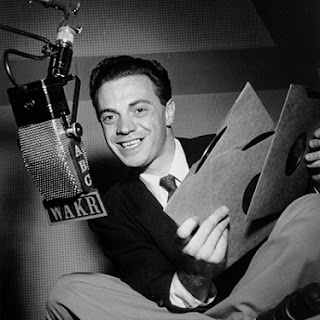 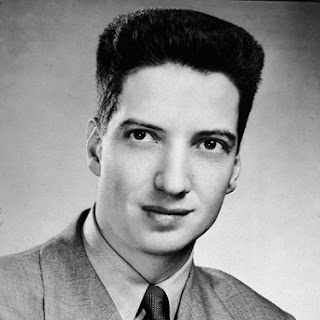