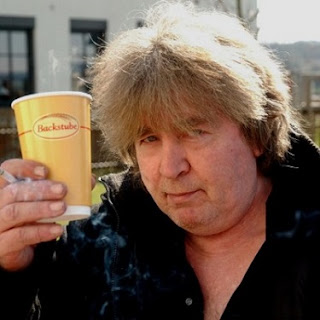 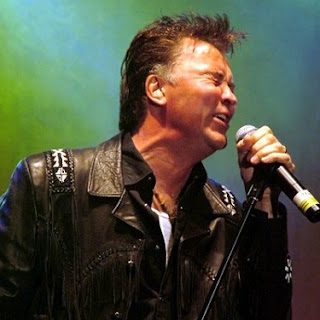 Susanna Hoffs (The Bangles) is 57 today 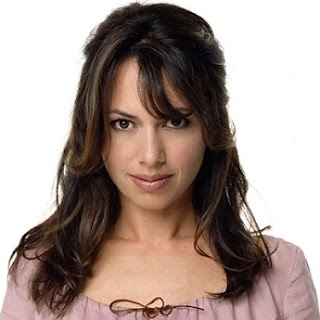 Songwriter, manager, publisher and music executive Don Kirshner
died of heart failure on this day in 2011 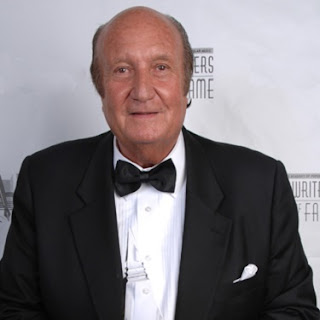 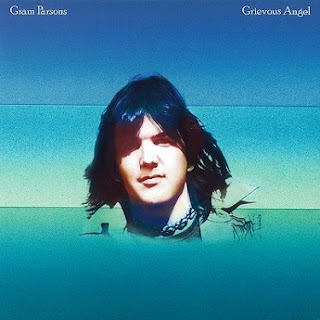 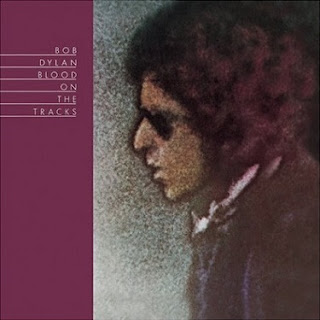