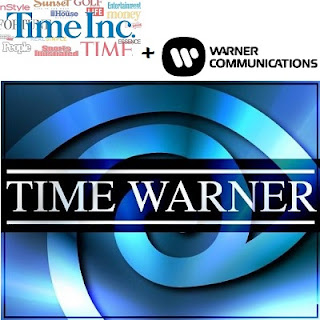 Today in 1986, after a show with The Band in FL, 41 year old Richard Manuel
hung himself from a shower curtain rod in his hotel room 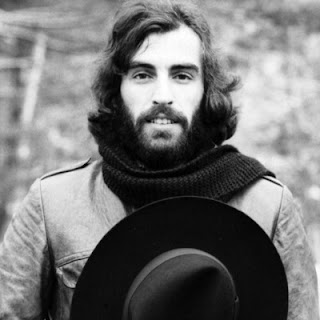 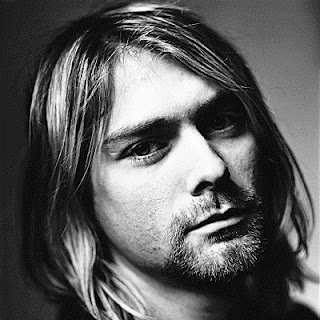 The late Bobby Womack would have been 72 today 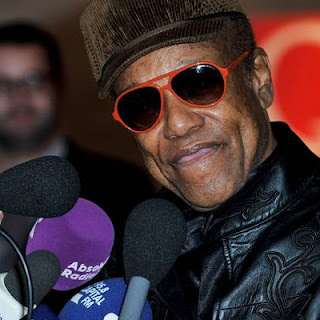 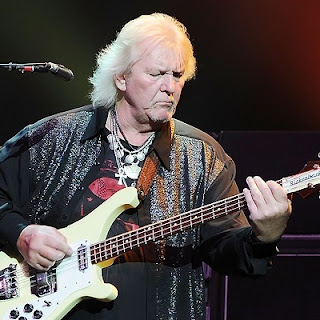