Today in 1971, police arrested all the members from The Allman Brothers Band
for heroin and marijuana possession 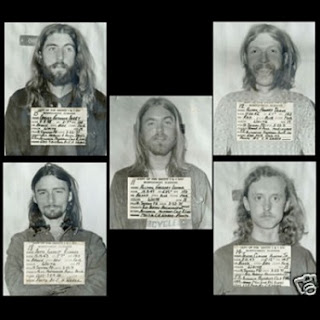 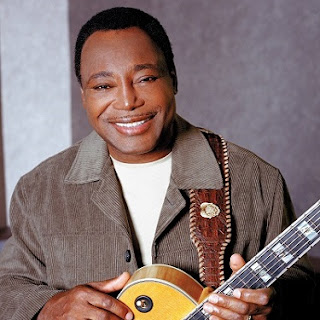 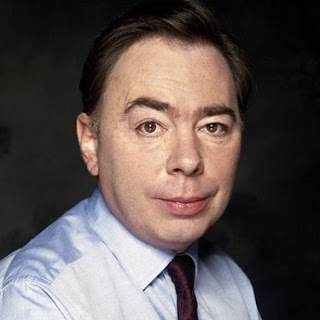 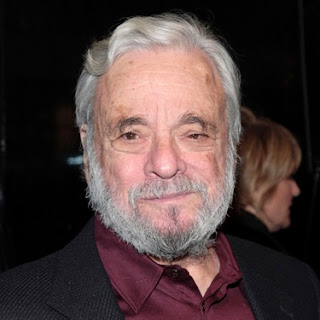 Two days after their wedding in Gibraltar, John Lennon and Yoko Ono
begin their "Bed-in," in Amsterdam 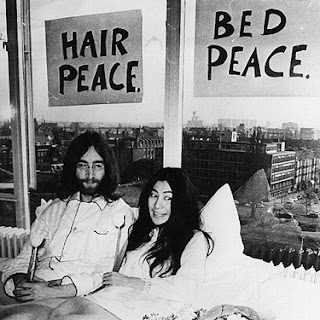 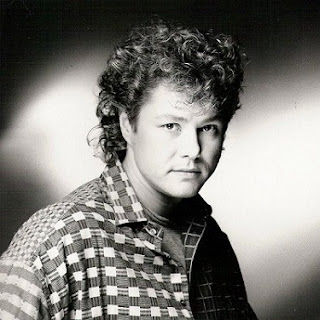 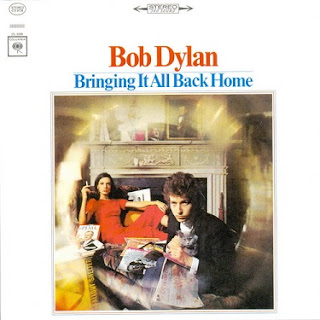