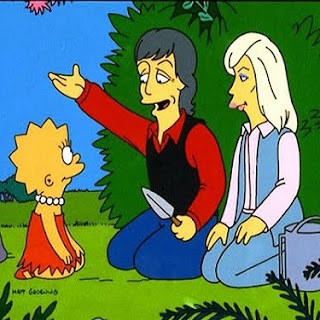 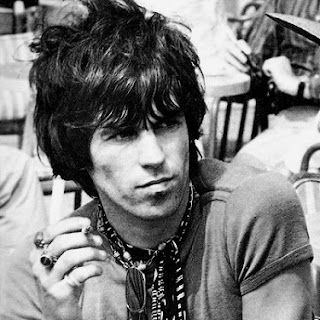 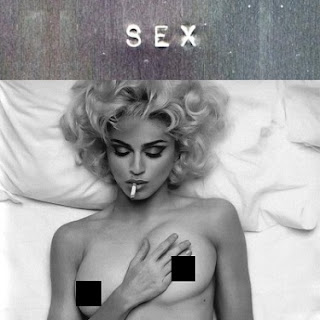 Mr. Bad Example by Warren Zevon is released today in 1991 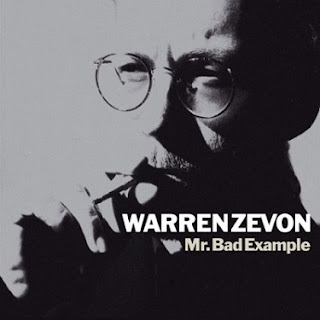