Maurice Gibb (The Bee Gee's) died on this day in 2003 in Miami FL
following a heart attack during abdominal surgery. He was 53 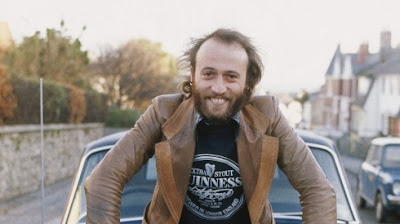 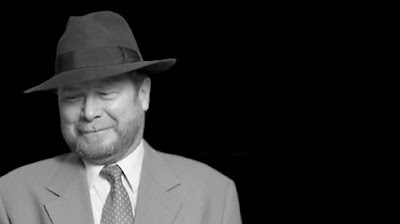 George Duke was born on this day in 1956 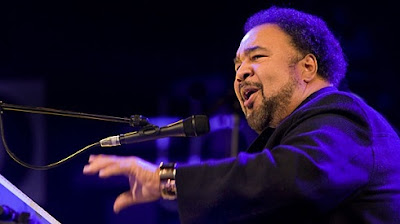 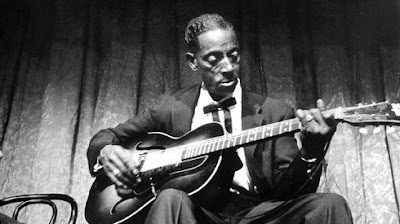 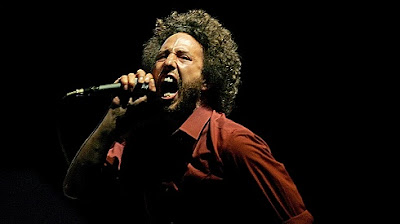 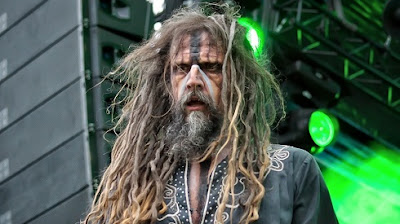 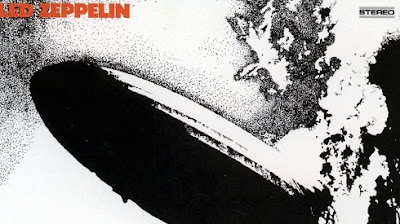