Today in 1997, Guitarist Randy California (Spirit) drowned rescuing his 12-year old son from a riptide in the surf off Hawaii 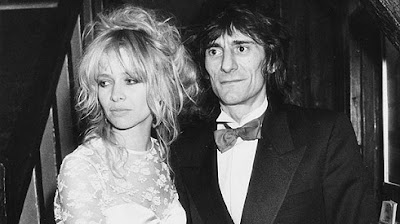 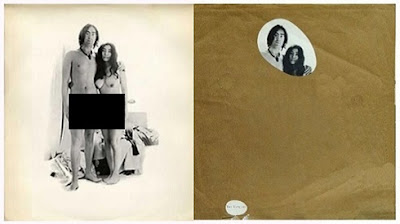 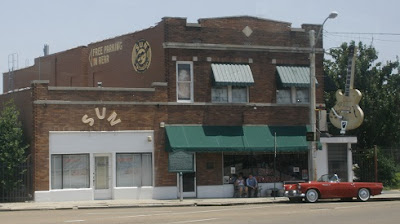 Today in 1969, filming began at Twickenham studios, of The Beatles rehearsing for 'Let It Be' 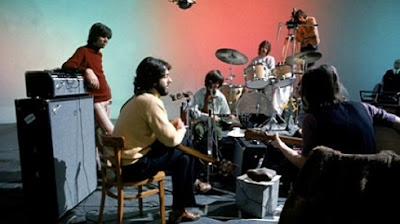 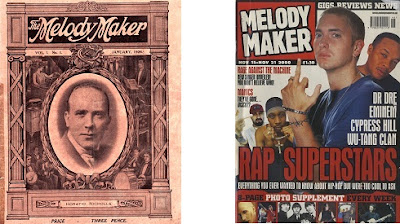