On this day in 1955, Charlie Parker died of a heart attack in New York City 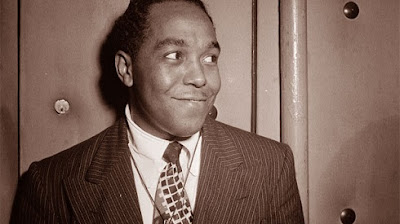 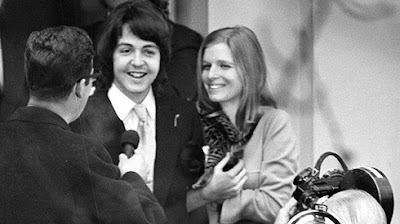 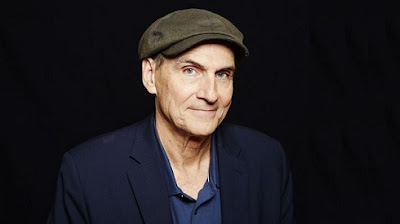 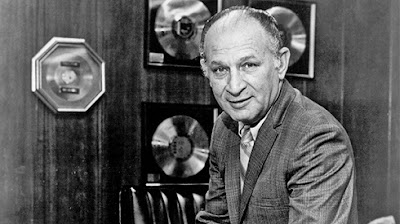 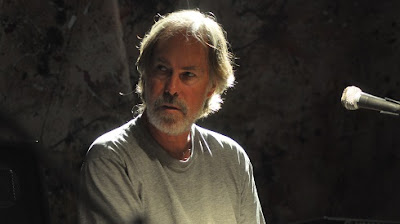 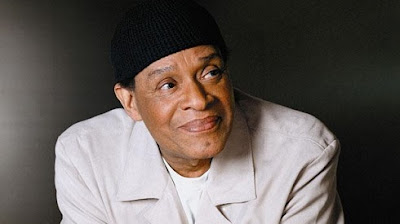 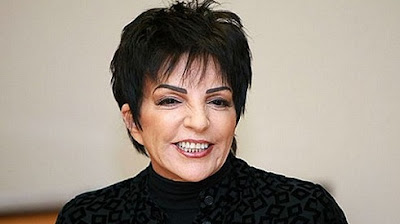 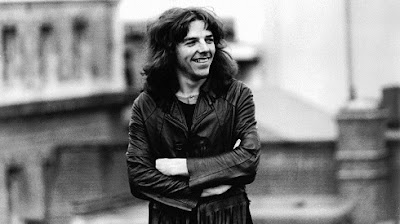 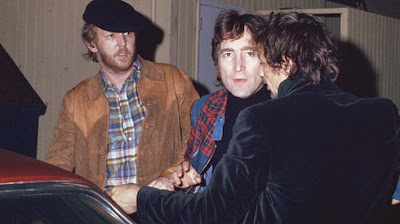 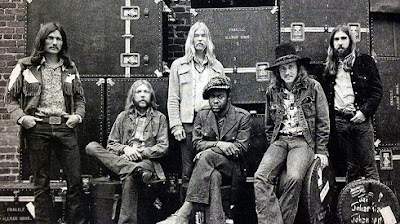