Frontman for Soundgarden and Audioslave, Chris Cornell passed away on this night in 2017 after a show in Detroit MI, an apparent suicide 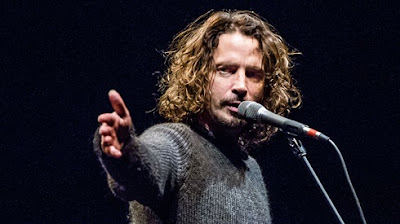 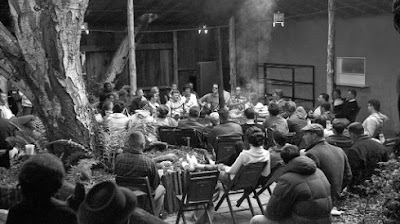 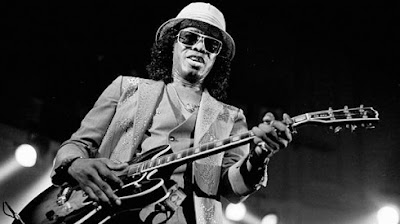 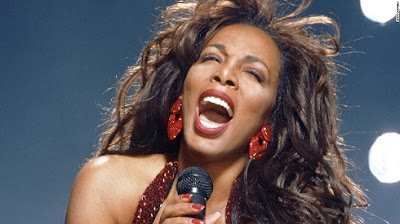 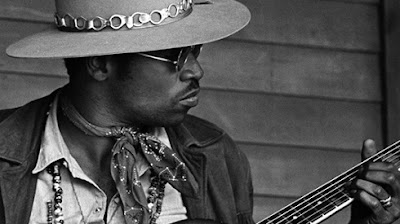 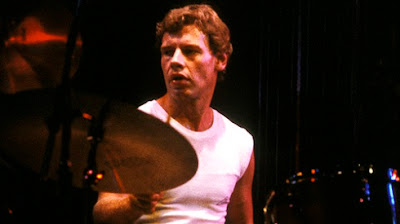 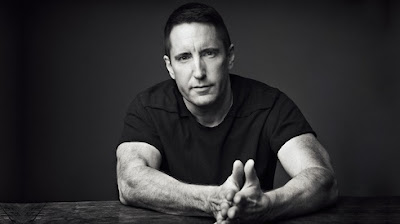 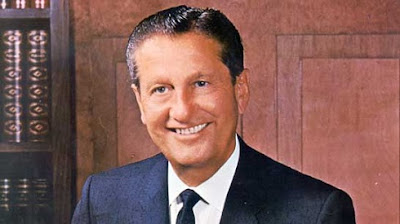