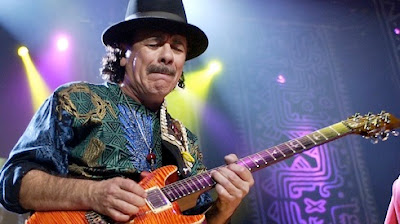 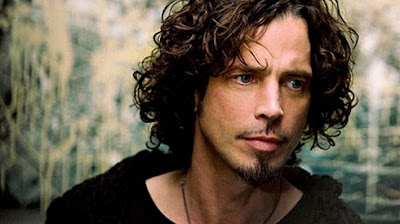 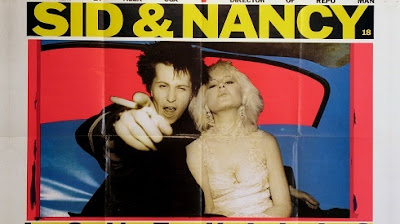 Today in 1965, Frank Sinatra appears at Grauman's Chinese Theatre in Hollywood, where he leaves his handprints in the cement outside. 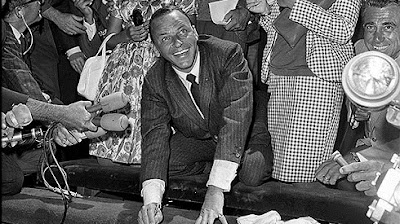 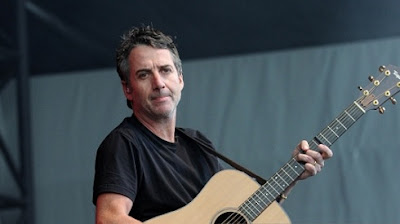 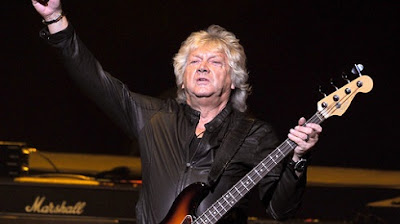 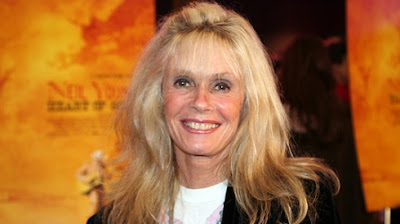