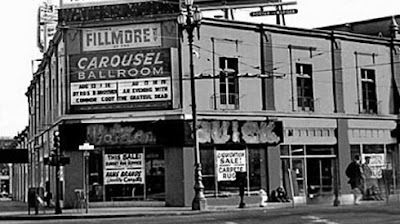 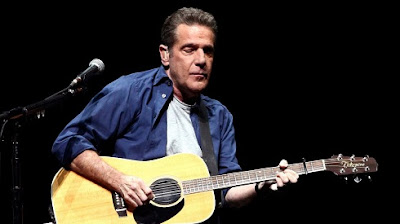 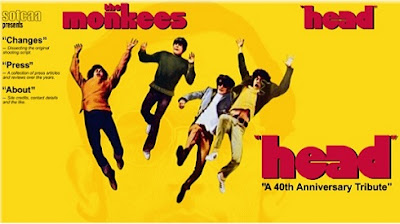 Today in 1972, During a UK tour, Billy Murcia of The New York Dolls died after choking on his coffee after an OD of Mandrax 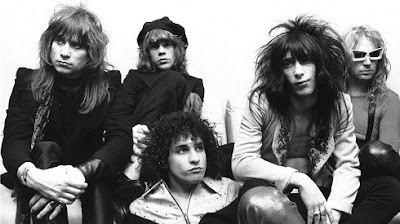 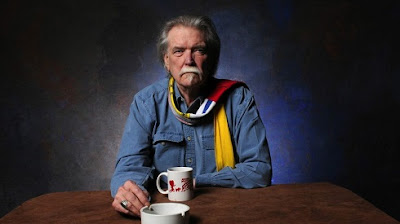 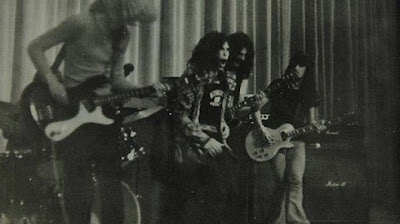 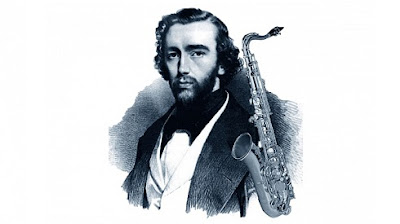