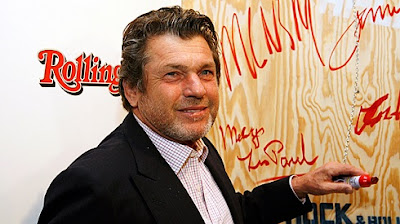 Kenny Loggins is celebrating a birthday today. He is 71 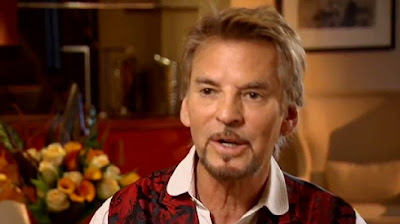 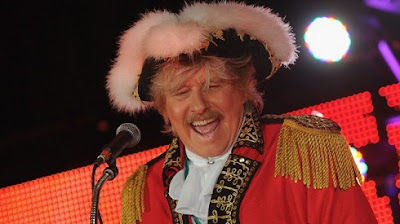 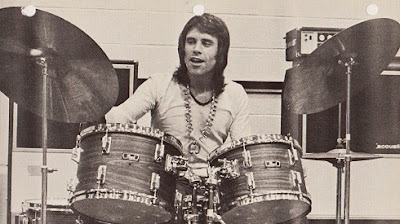 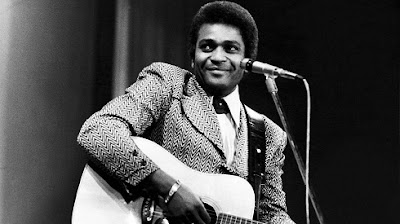 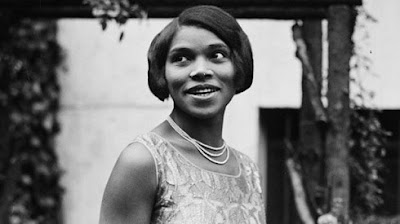