On this day in 1971, Louis Armstrong died at home from a heart attack at age the age of 69 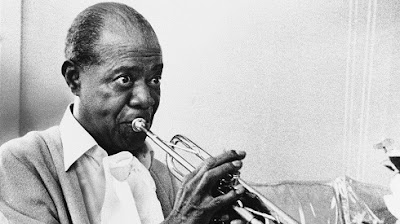 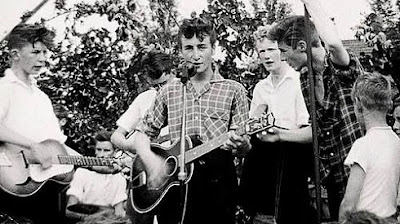 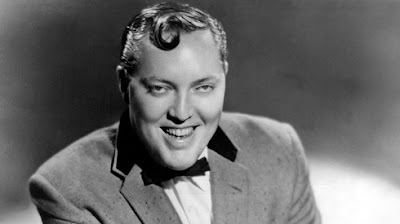 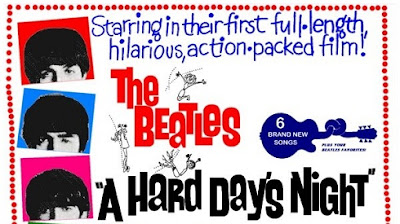 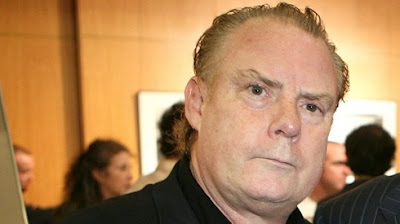 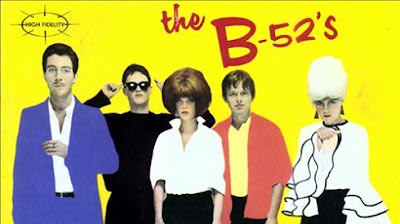