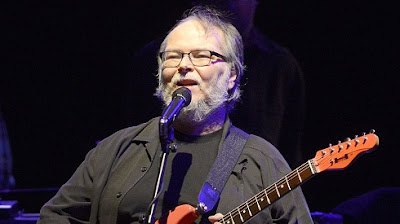 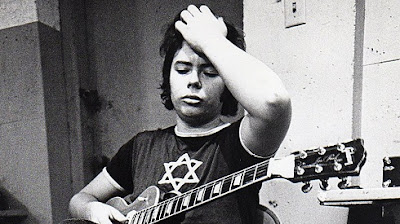 On this day in 2010, Mike Edwards, cellist with ELO was killed in a freak accident when a hay bale crashed into his van 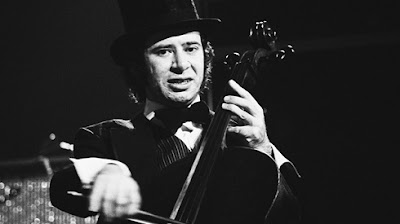 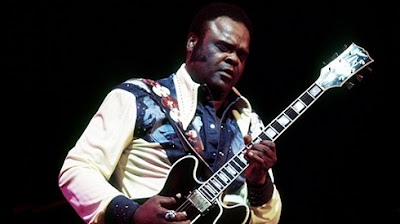 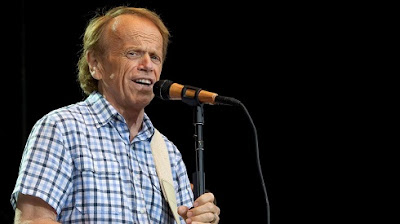 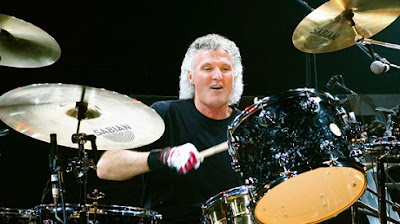 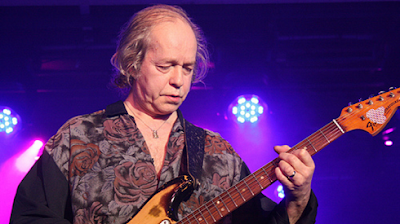 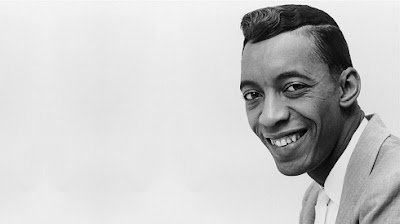 Memphis Slim was born on this date in 1915 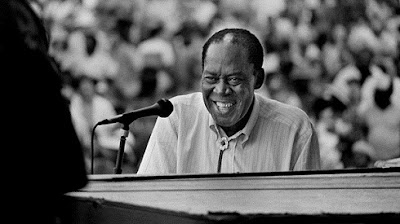