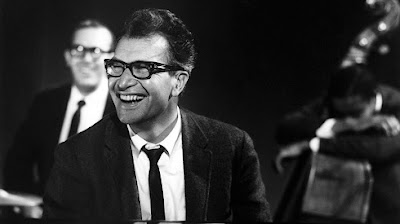 Sonny Boy Williamson was born on this day in 1899 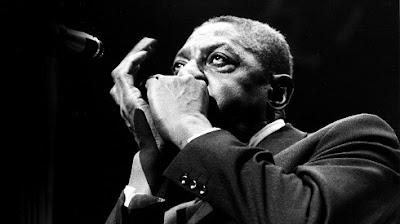 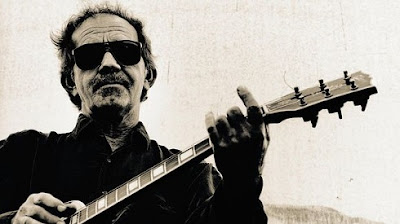 Richard Wayne Penniman a.k.a. Little Richard was born on this day in 1932 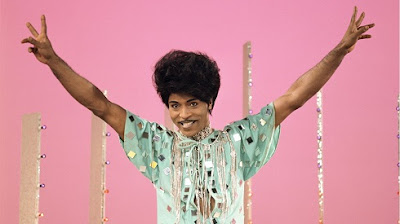 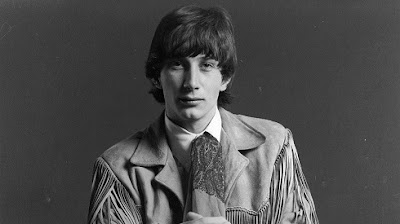 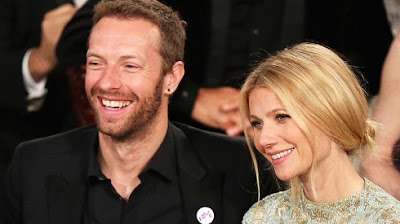 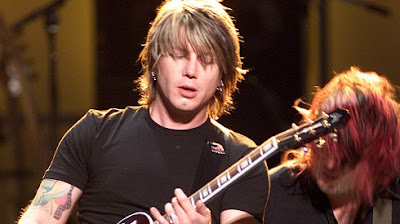 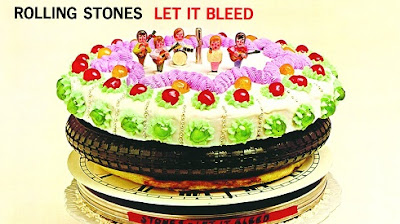 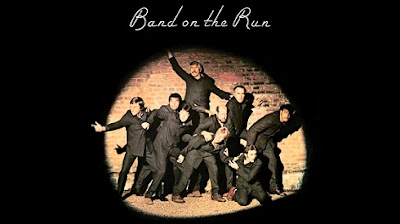