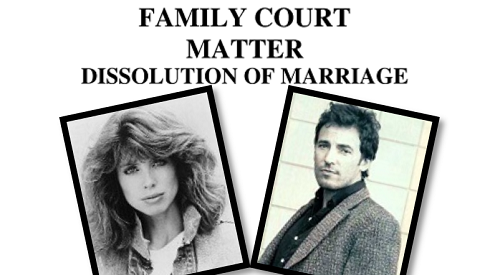 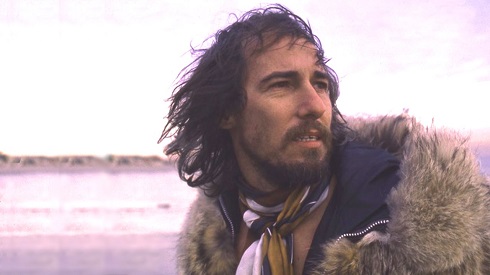 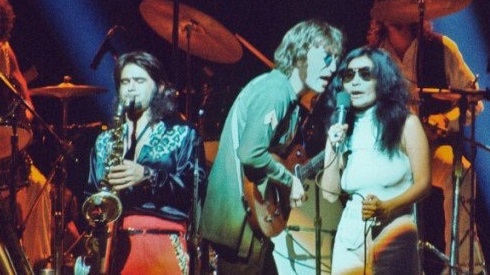 Today in 1989, Billy Joel fired his brother-in-law manager, and sues him for $90 million for embezzlement 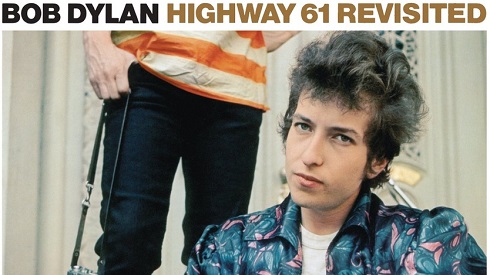