Happy Turkey Day! The directions said "Chill in the sink for a few hours..." 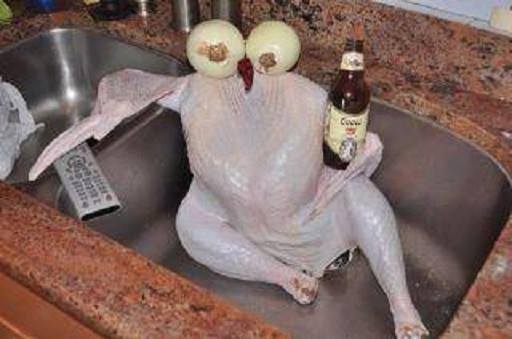 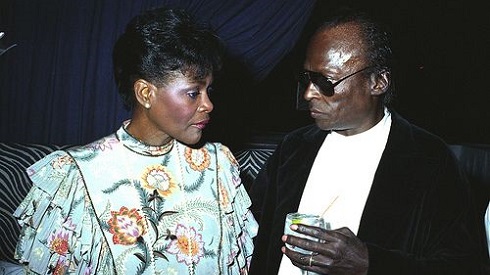 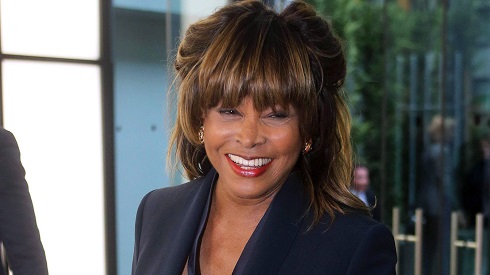 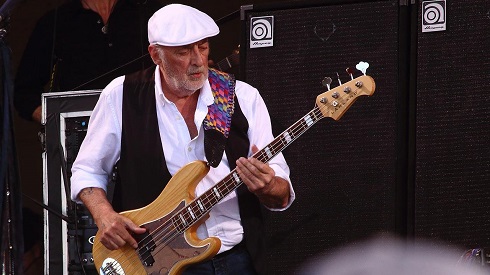 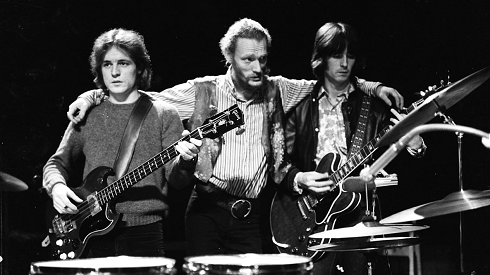 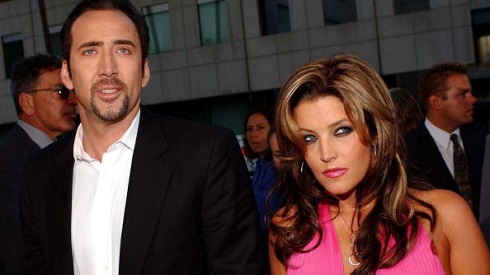 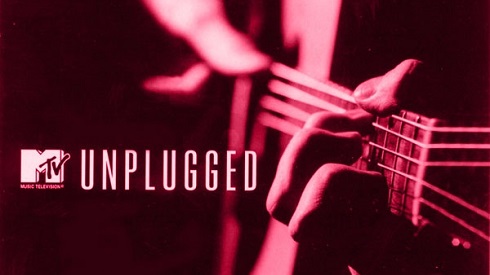