Today in 1953, Hank Williams died of a heart attack brought on by a lethal cocktail of pills and alcohol. He was only 29 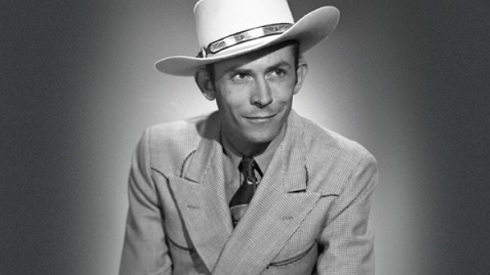 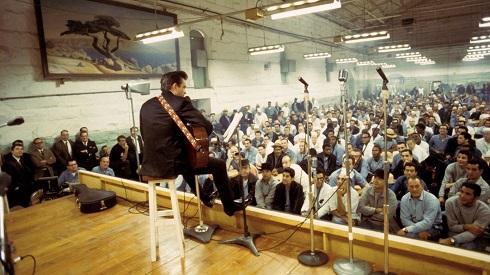 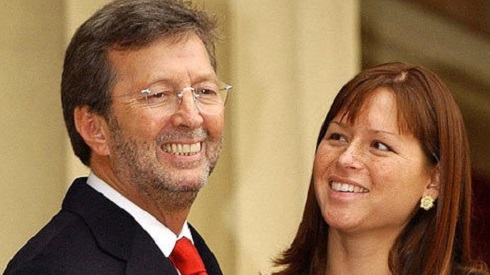 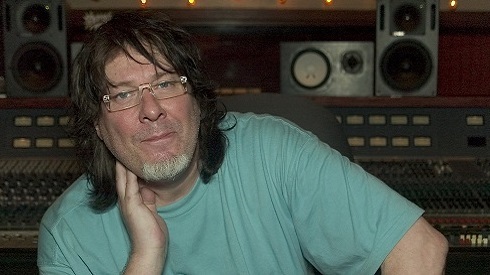 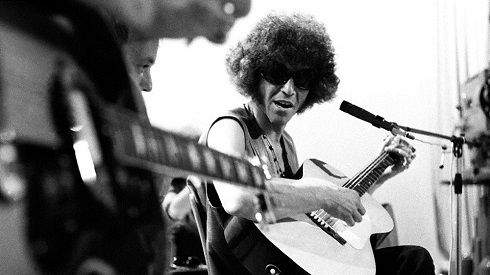 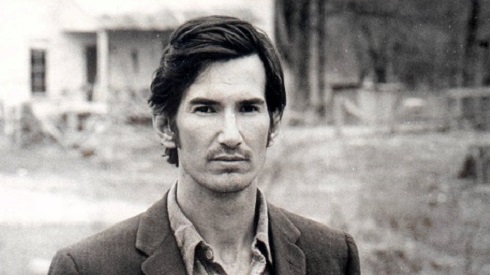 Pegi Young, ex-wife of Neil Young, died on this day in 2019 of cancer 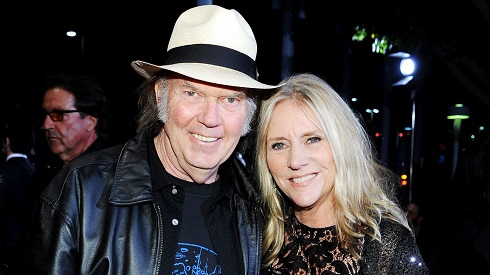 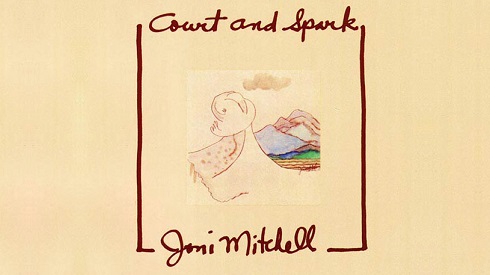