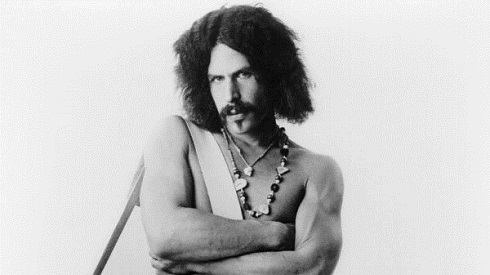 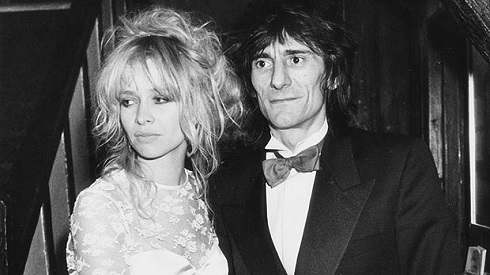 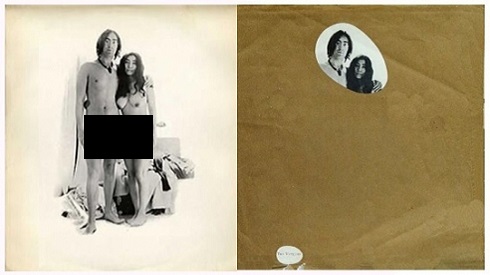 On this day in 2019, the Captain, Daryl Dragon of The Captain and Tennille died of kidney failure at age 76 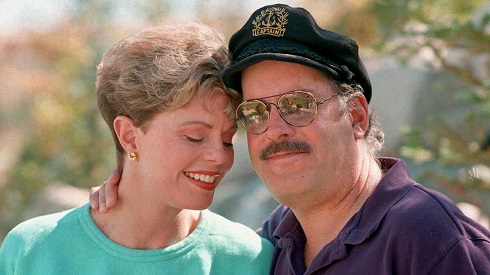 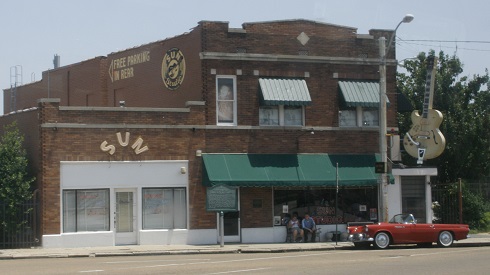 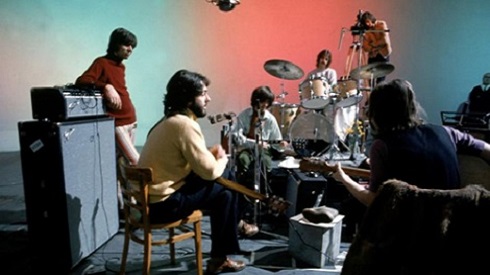 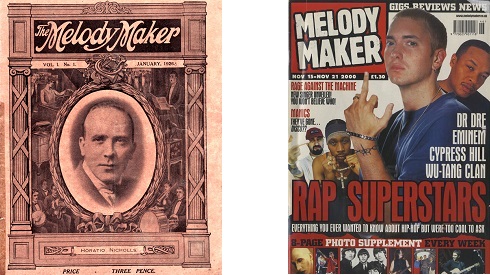