Today in 1969, Bob Dylan and Johnny Cash recorded ‘Girl From The North Country’ together in Nashville at CBS Studios 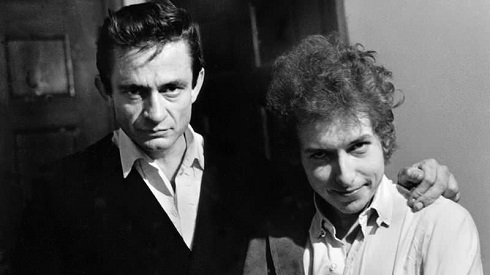 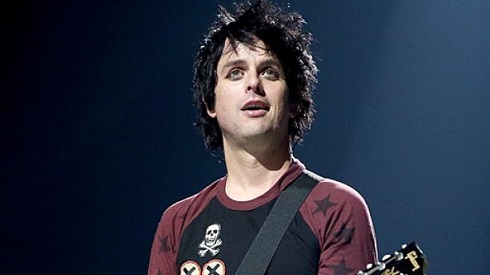 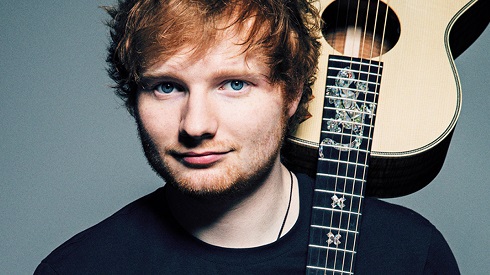 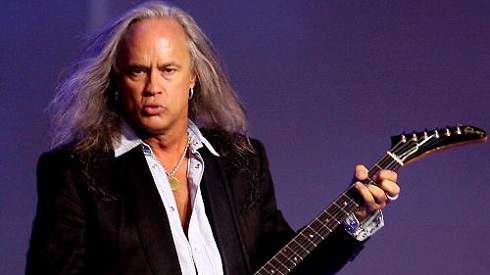 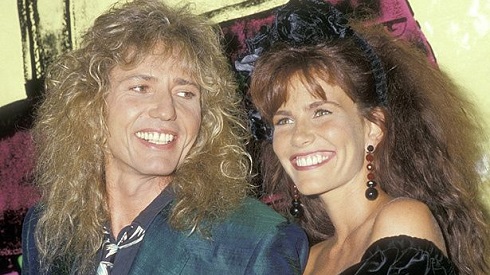 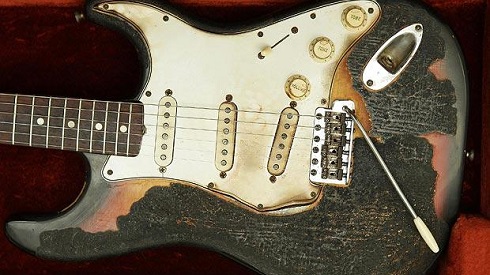