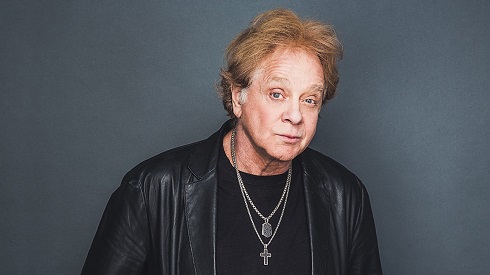 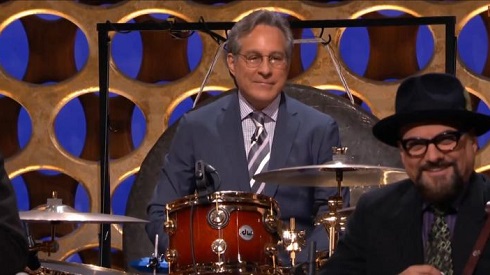 On this day in 1959, Elvis Presley met his future wife Priscilla Beaulieu at a party at his house in Germany where he was stationed 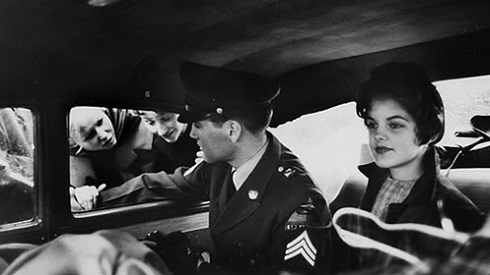 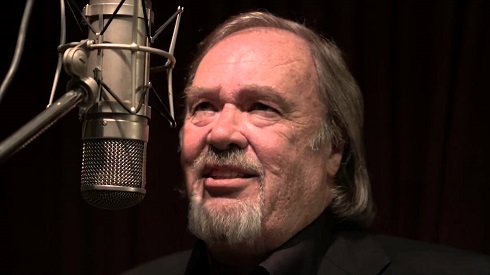 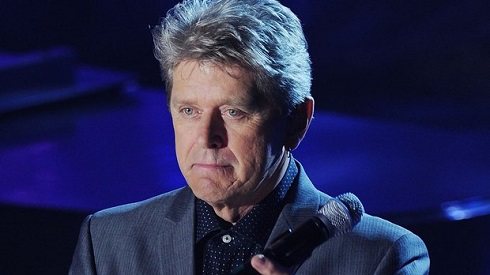 Fiona Apple was born today in 1977 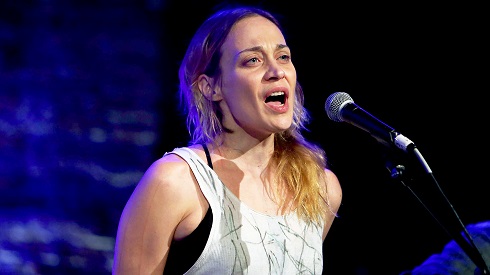 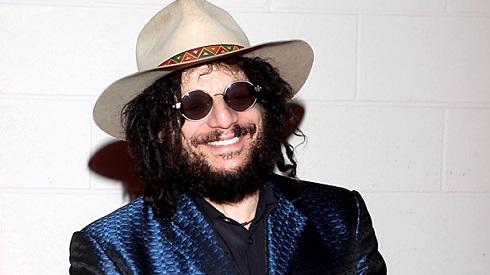 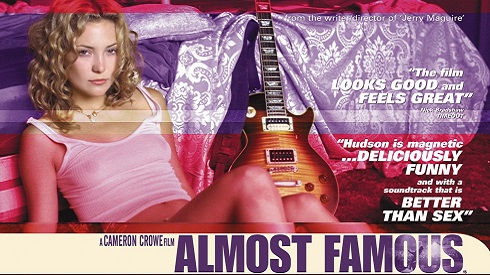