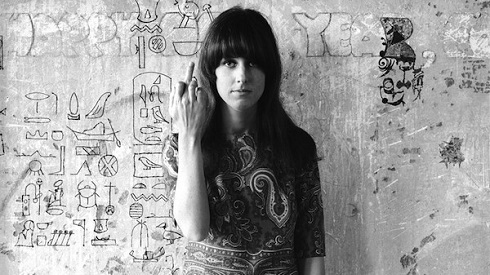 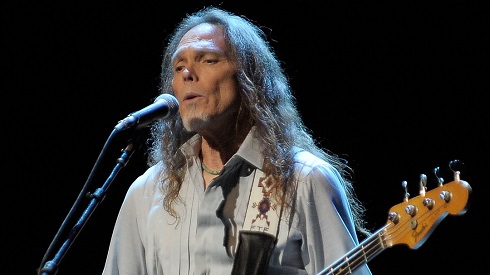 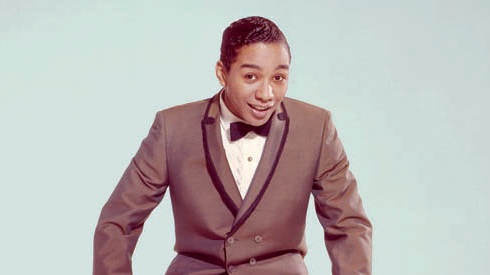 Gavin Rossdale (Bush) is celebrating a birthday today. He is 55 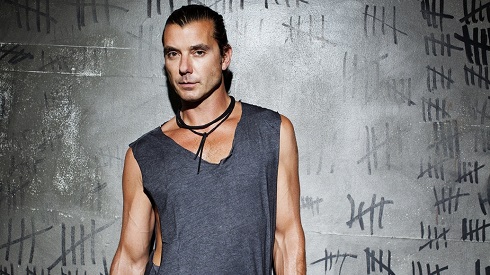 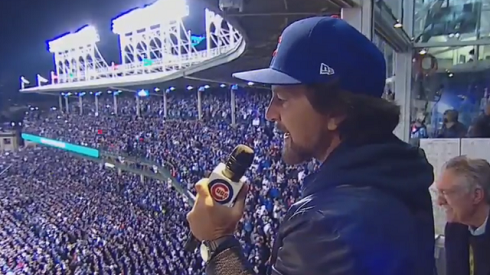 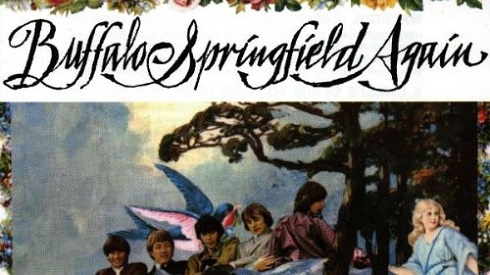 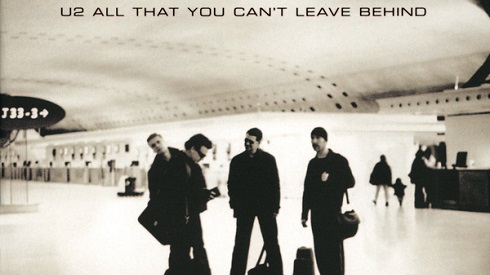