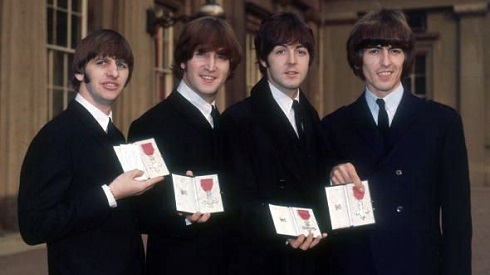 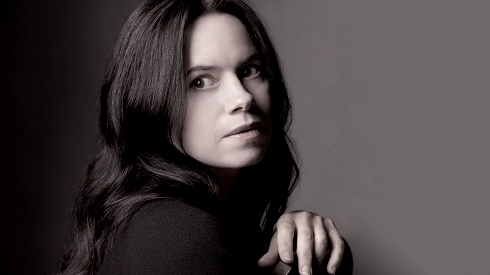 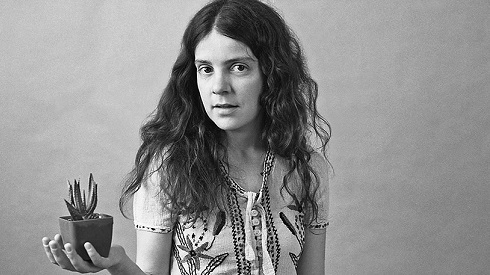 On this day in 2019, Little Feat guitarist Paul Barrere died at the age of 71 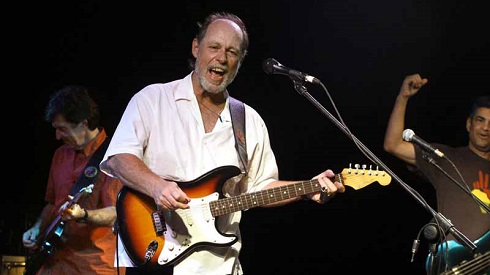 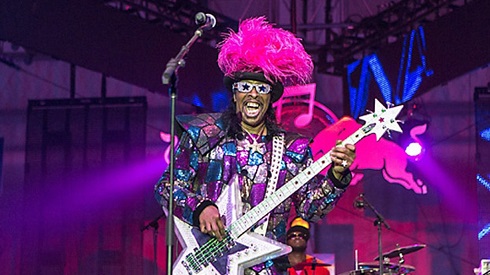 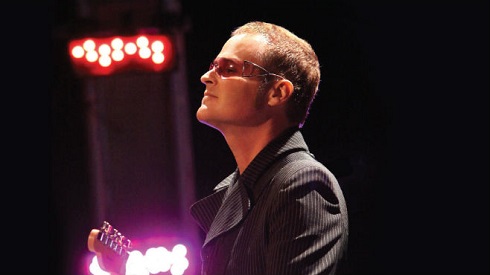 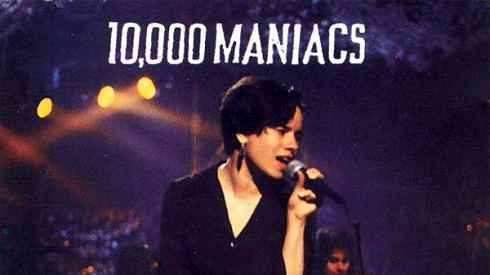