Frank Sinatra was born on this date in 1915 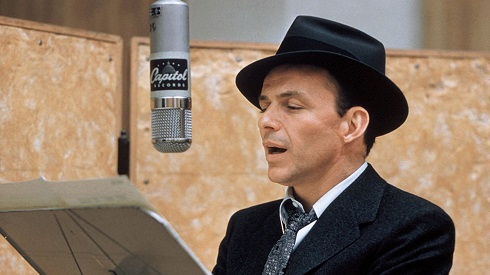 Today in 1970, The Doors played what would be their last ever live show with Jim Morrison at the Warehouse in New Orleans 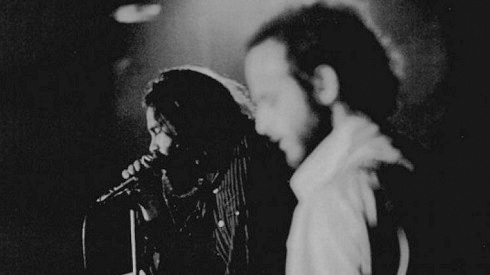 Today in 2003, Mick Jagger became a Sir after being knighted by Prince Charles at Buckingham Palace 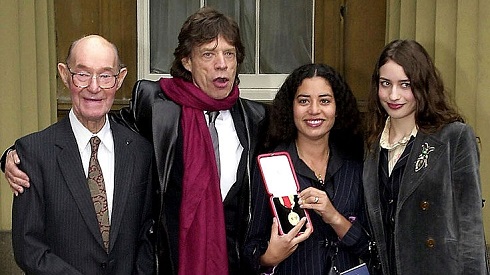 On this day in 2007, Ike Turner died at the age of 76 at his home near San Diego, California 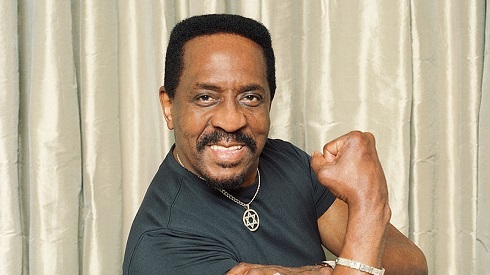 Original keyboard player with the Rolling Stones Ian Stewart, died of a heart attack on this day in 1985 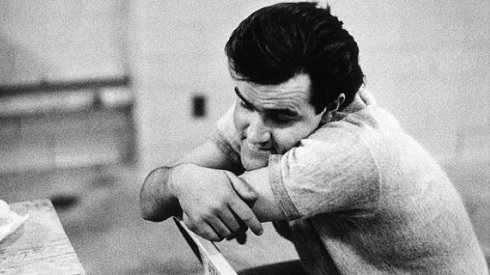 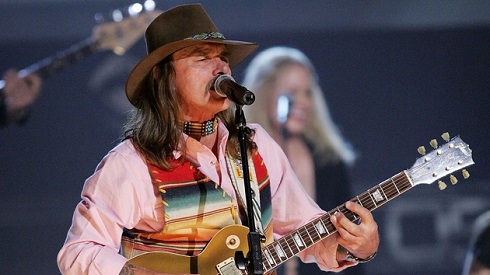 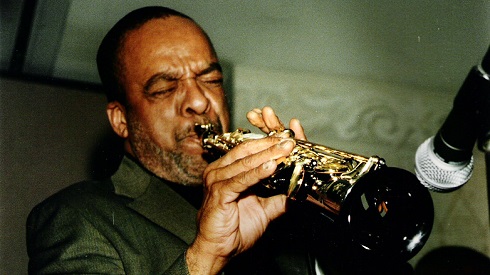 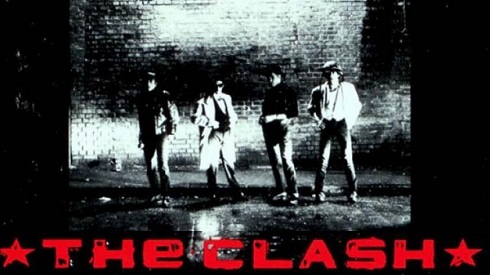