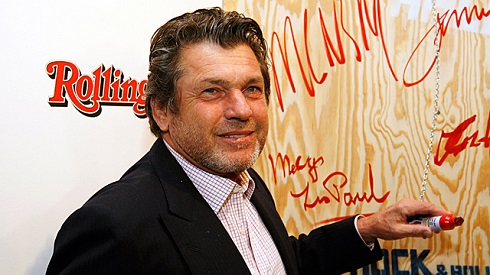 Kenny Loggins is celebrating a birthday today. He is 74 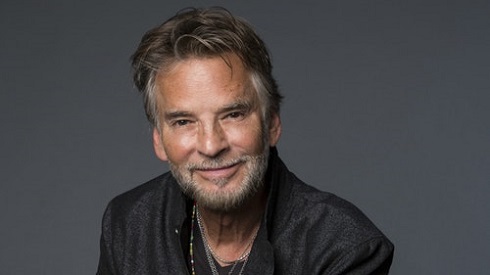 On this day in 2020 drummer for the band Rush Neal Peart died from glioblastoma, an aggressive form of brain cancer 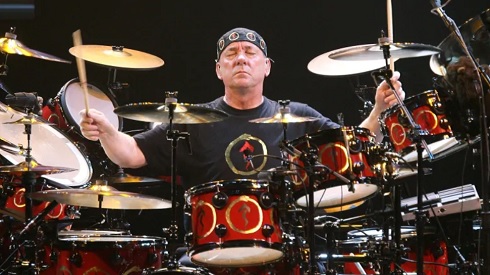 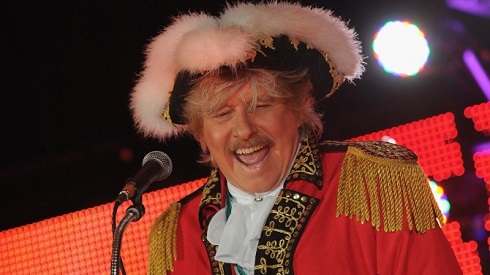 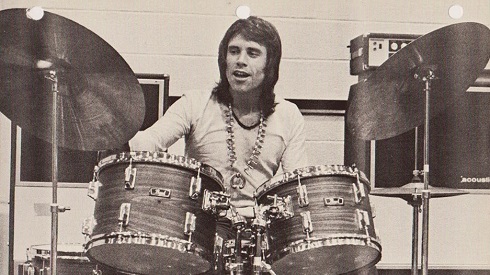 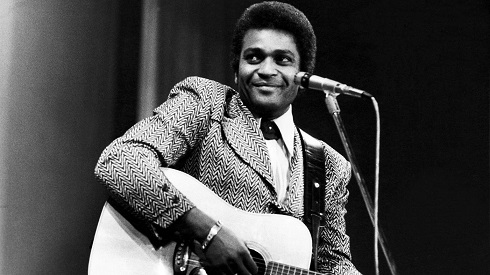 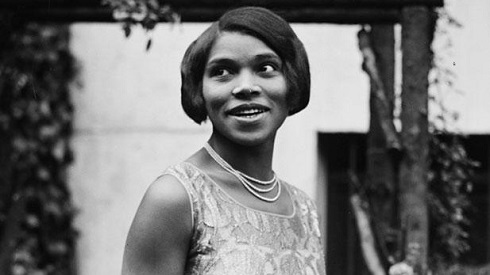