Today in 1979, Sid Vicious died of a heroin overdose in New York City 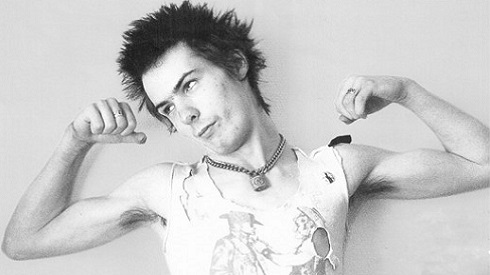 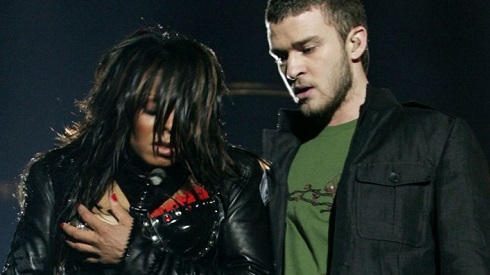 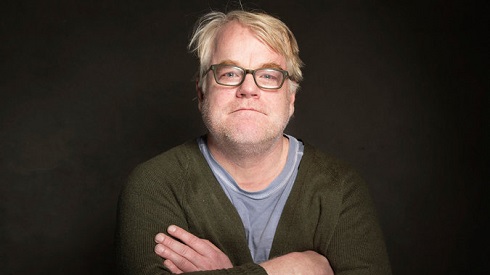 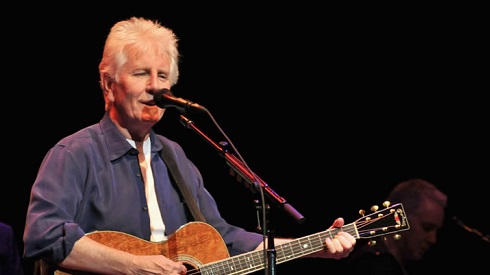 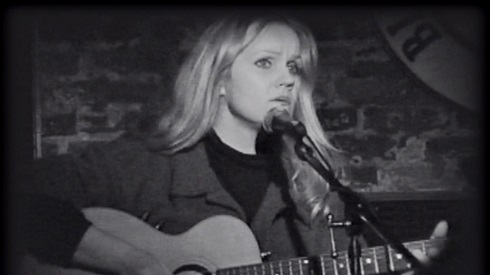