If not for his untimely death, Prince Rogers Nelson would be celebrating his 64th birthday today 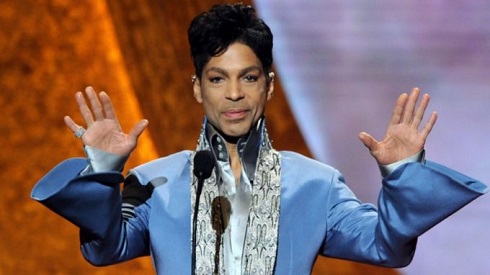 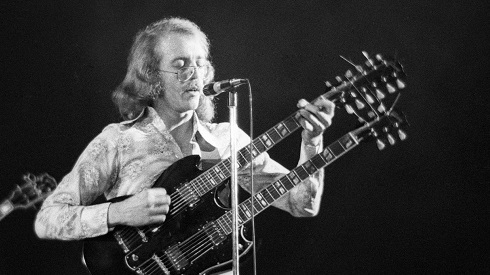 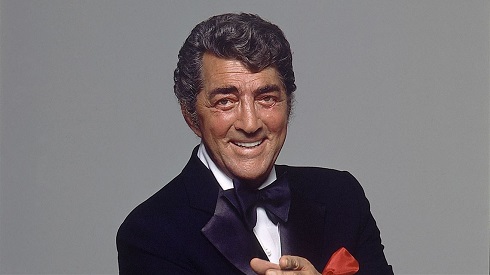 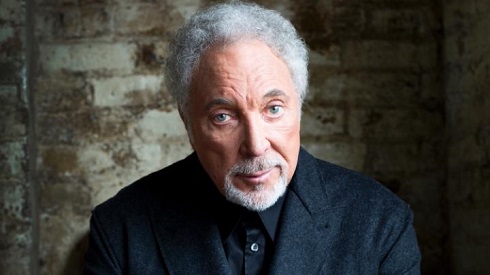 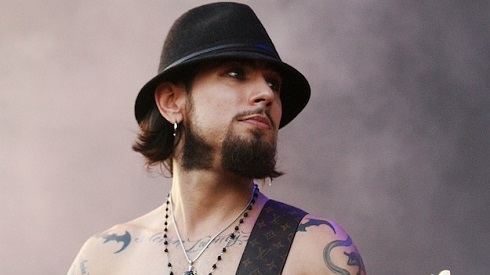 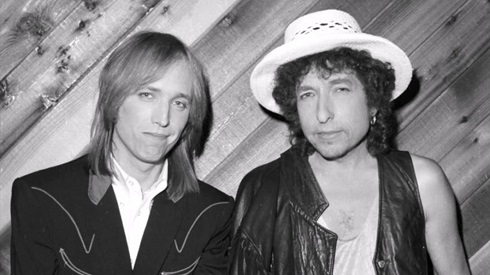 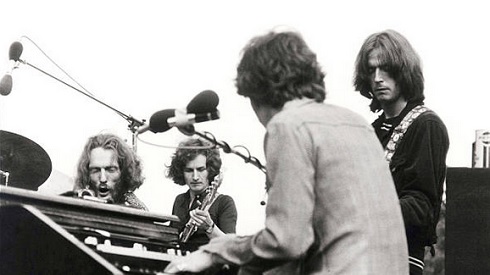