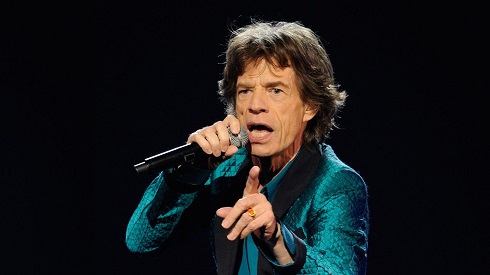 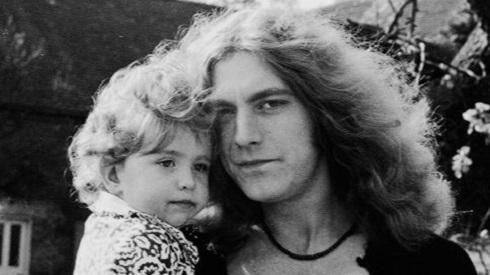 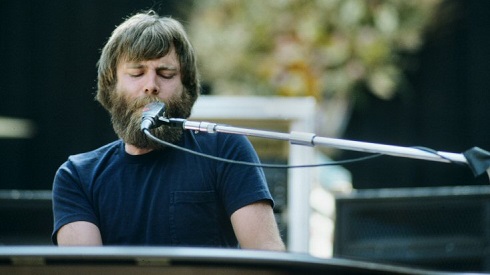 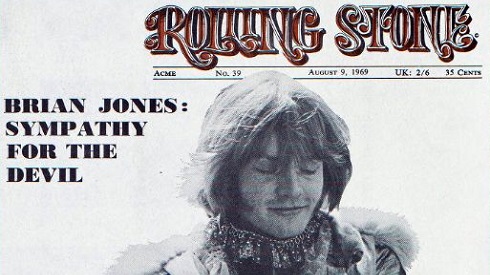 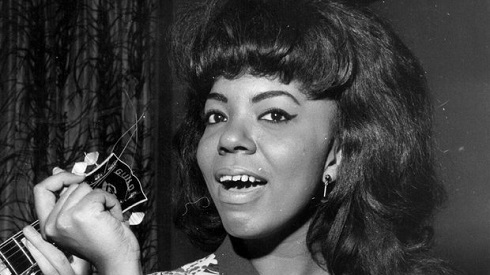 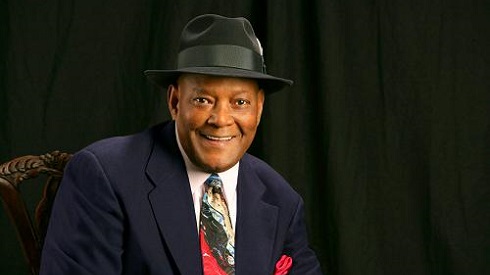 Roger Taylor (Queen) is celebrating a birthday today. He is 72 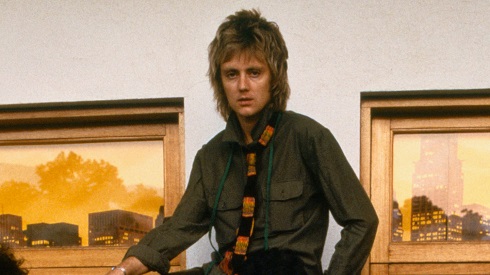 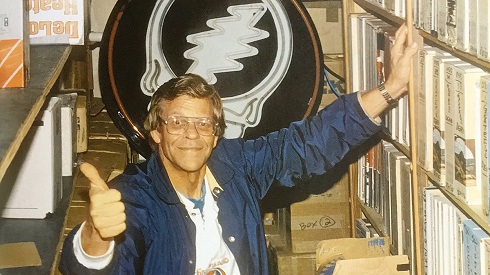