On this day in 1974, Peter Wolf from The J Geils Band married actress Faye Dunaway in Beverly Hills 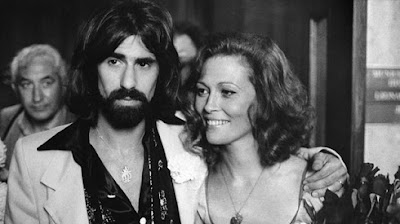 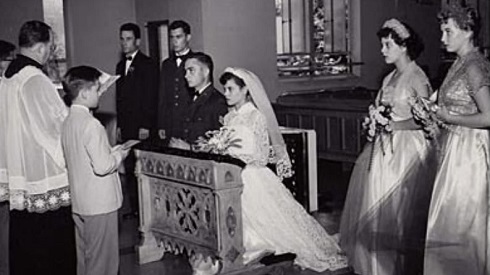 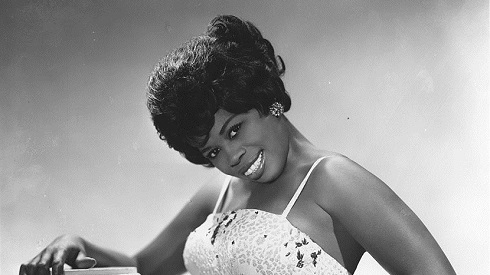 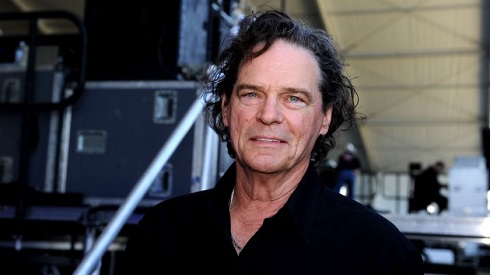 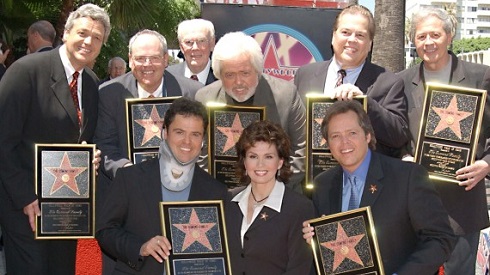 On this date in 2005, The Showtime series ‘Weeds’ made its debut 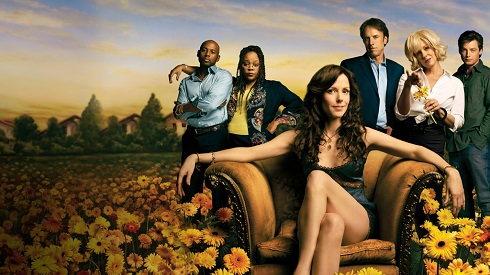