Jerry “Captain Trips” Garcia was born on this day in 1942- 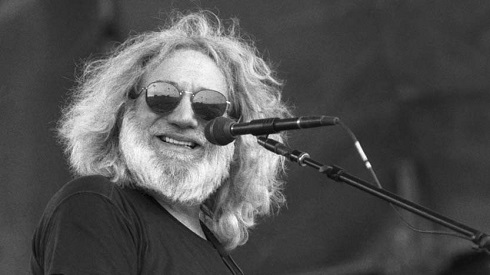 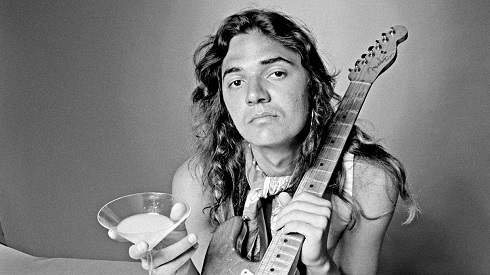 Today in 1963, the first 'Beatles Monthly' was published. A magazine devoted to the group, it continued for 77 editions until 1969 and at its peak was selling over 350,000 copies a month.- 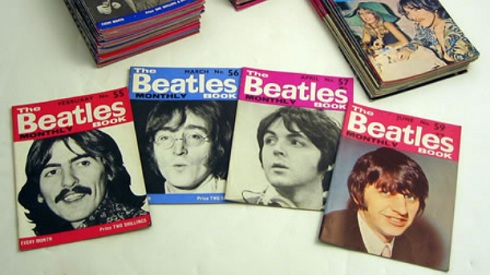 On this day in 1971, The Concert For Bangladesh, organized by George Harrison took place at New York's Madison Square Garden- 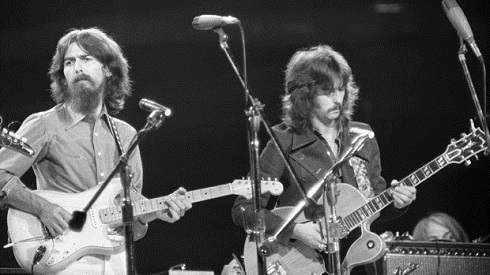 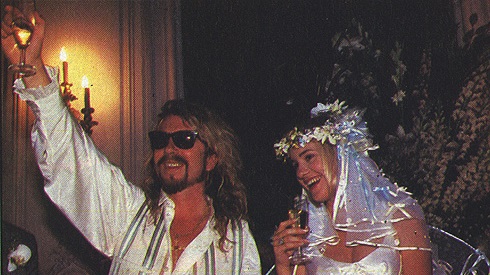 Today in 1981, MTV launches in the US with its 24 hour a day music video format- 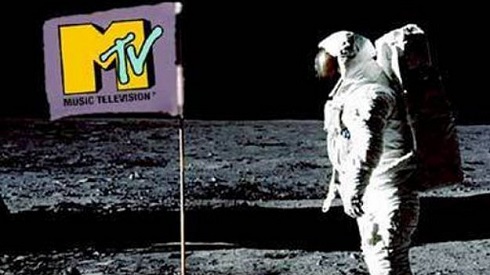 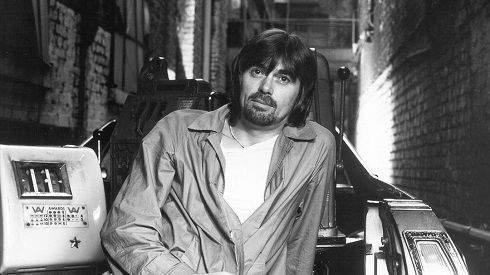 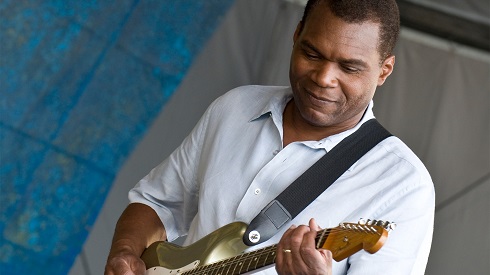 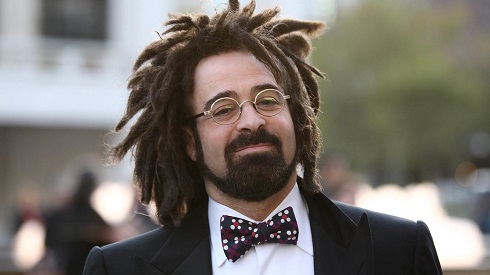 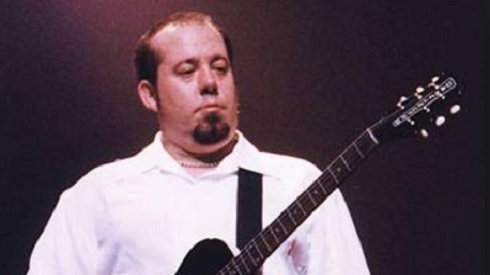 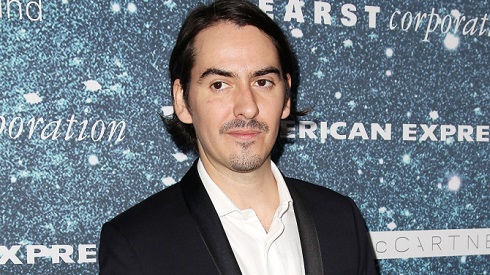