Today in 1953, Hank Williams died of a heart attack brought on
by a lethal cocktail of pills and alcohol. He was only 29. 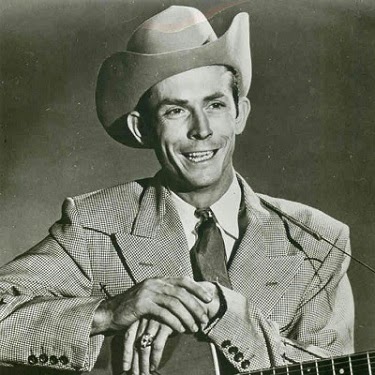 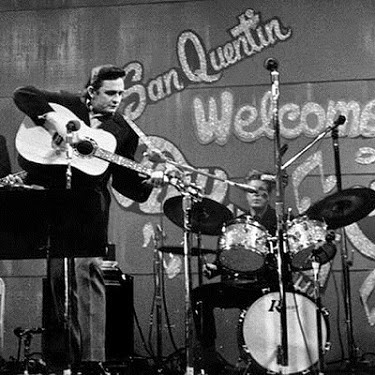 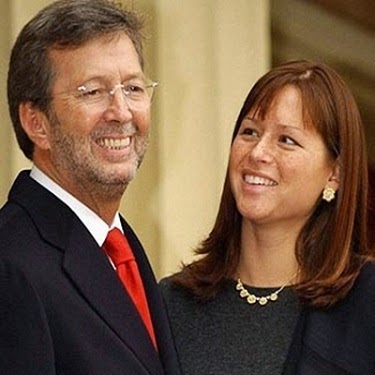 Producer and engineer Andy Johns, (Zeppelin, Stones, Hendrix, Van Halen and many others)
was born today in 1952 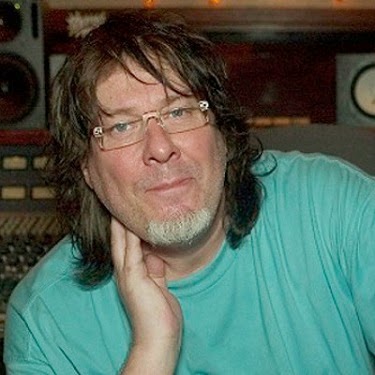 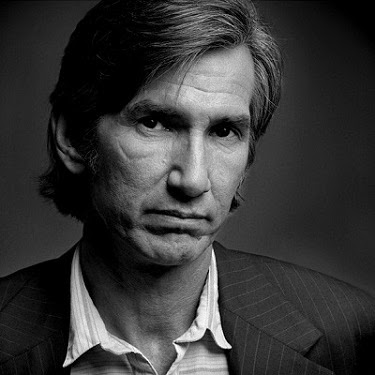 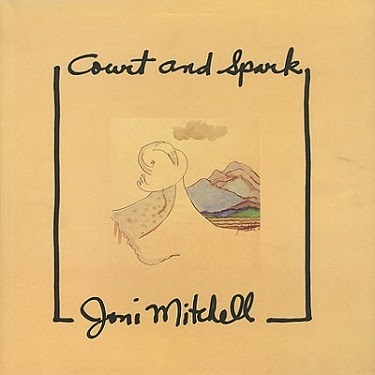