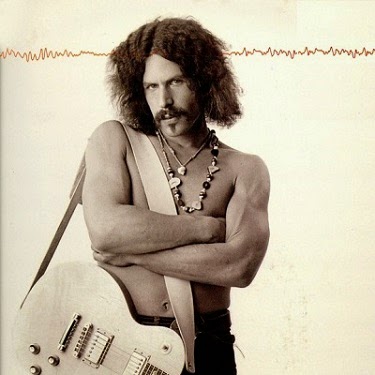 On this date in 1985, Rolling Stone Ron Wood married
his girlfriend Jo Karslake in Buckinghamshire, England 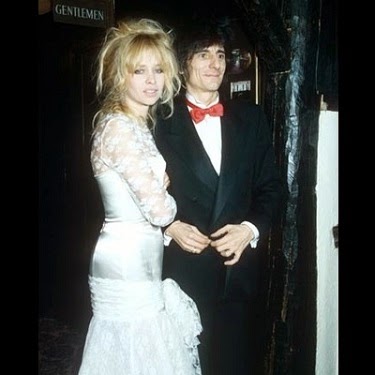 Today in 1968, the entire shipment of John and Yoko's album
'Two Virgins' was seized by authorities in New Jersey 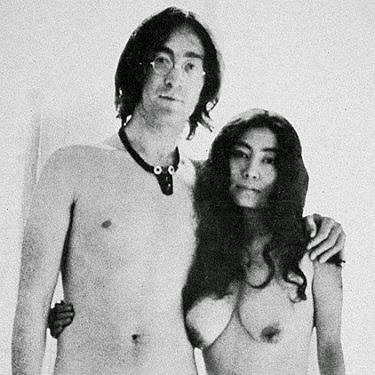 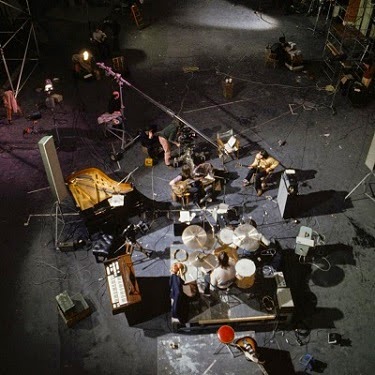