On this day in 2009, Michael Jackson died at the age of 50, after suffering heart failure at his home in Beverly Hills. 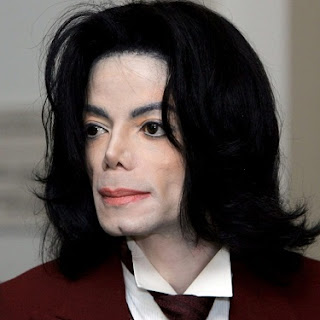 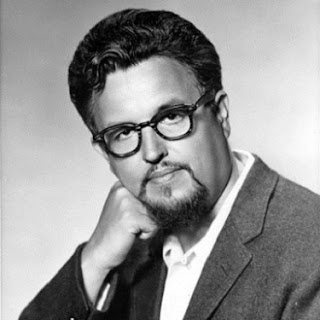 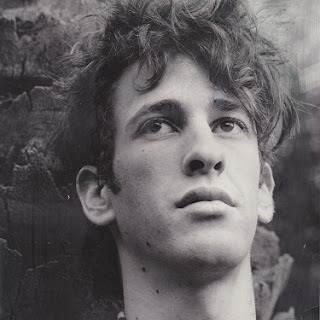 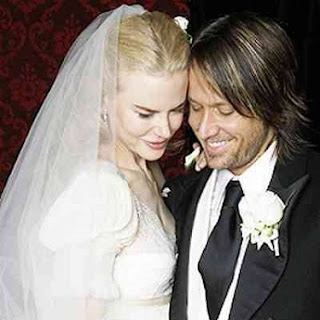 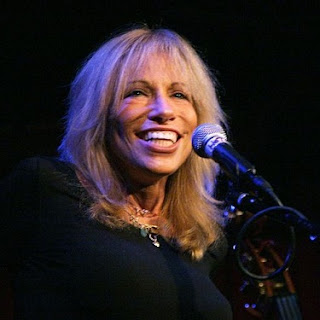 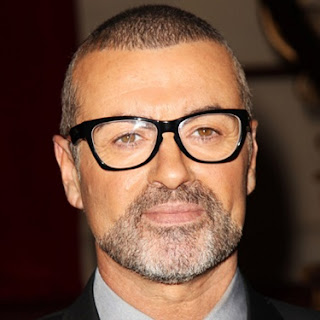 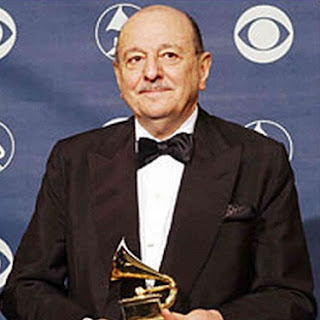 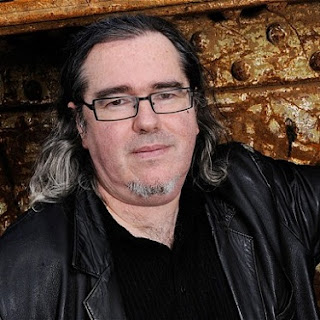 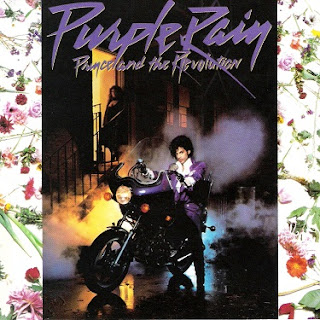