Today in 1994, Lisa “Left Eye” Lopes (TLC) set fire to her boyfriend's Atlanta mansion,
worth $2 million, burning it to the ground. 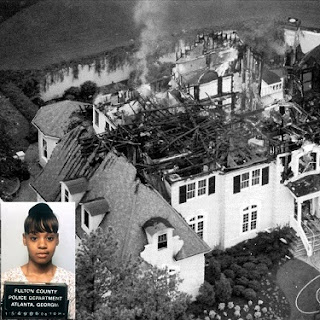 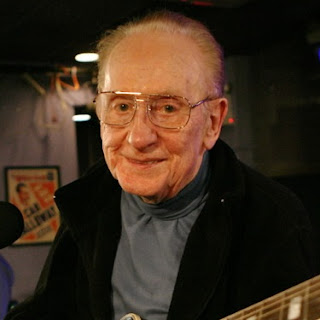 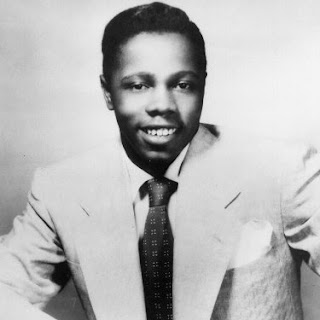 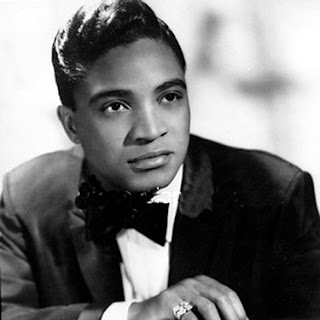 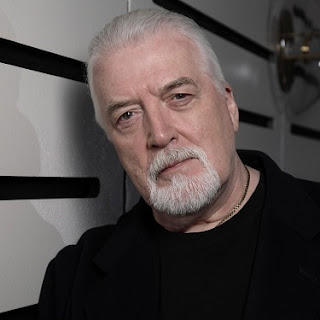 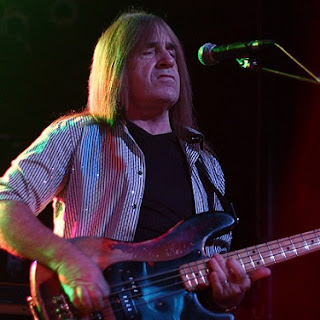 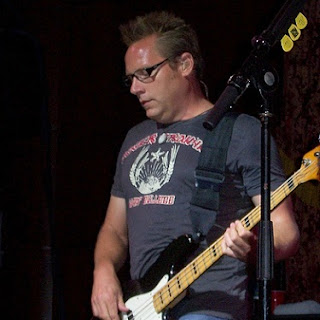 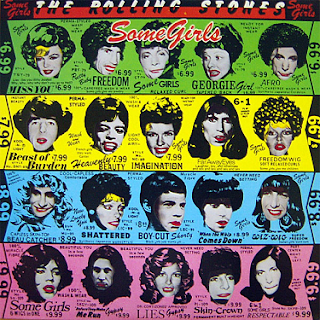 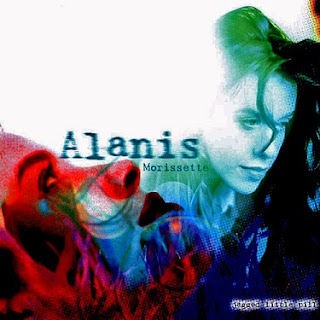