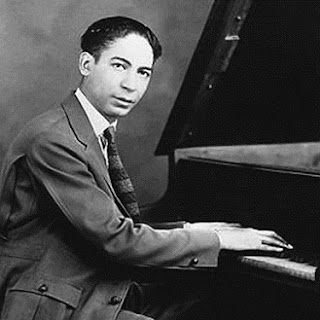 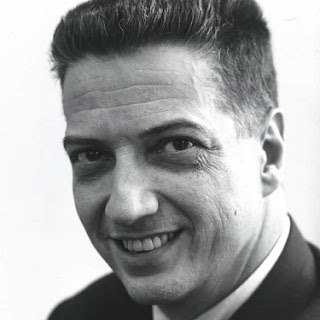 Today in 1974, David Bowie played the first of 5 dates at The Tower Theatre in Philly.
The shows were recorded for 'David Live' 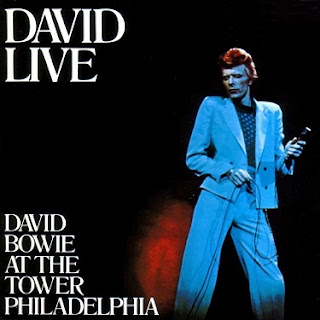 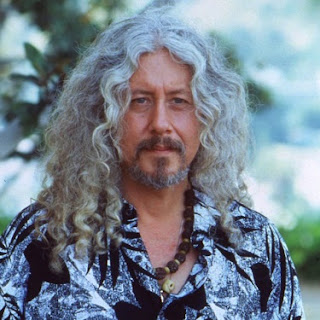 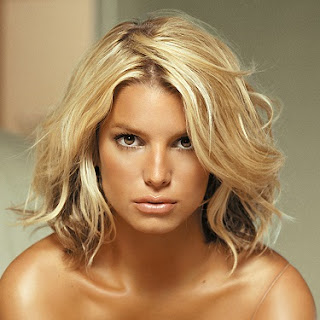 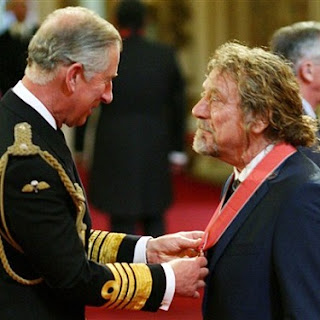