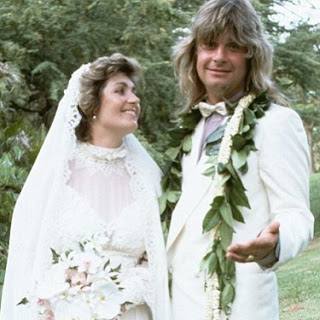 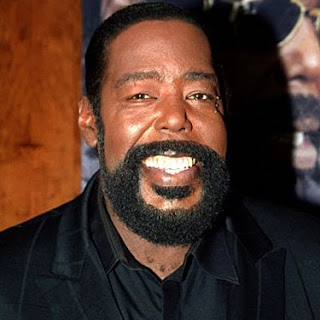 Today in 2009, former manager of The Beatles and The Stones, Allen Klein,
died after a battle with Alzheimer's disease, age 77 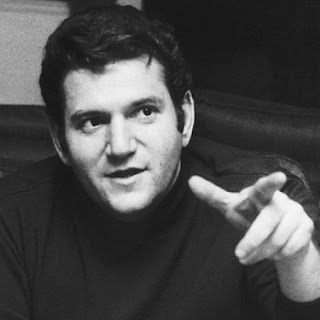 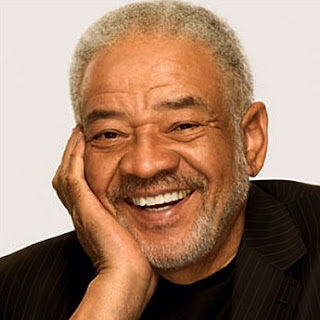 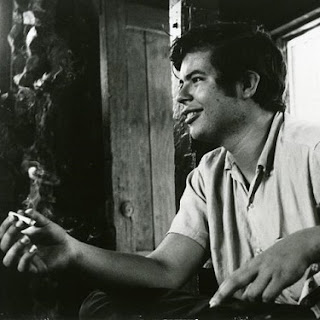 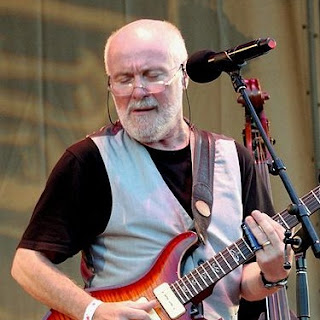 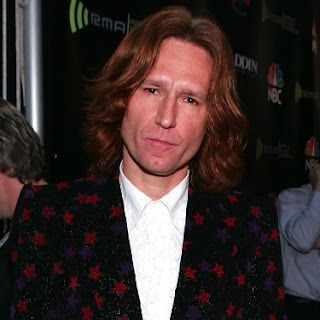