On this day in 1994, Kurt Cobain committed suicide
by shooting himself in the head at his home in Seattle 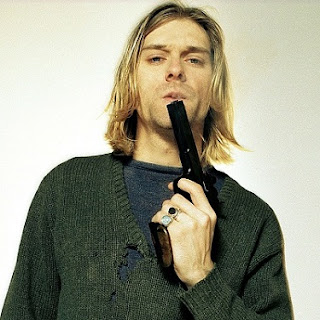 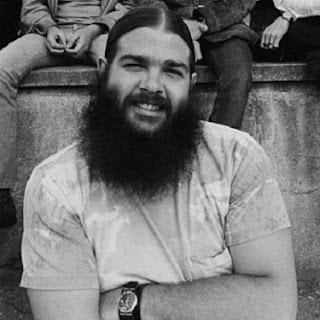 Jim Marshall, who invented the Marshall amplifier died today in 2012
at a hospice in London, aged 88 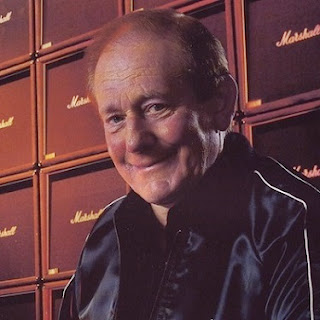 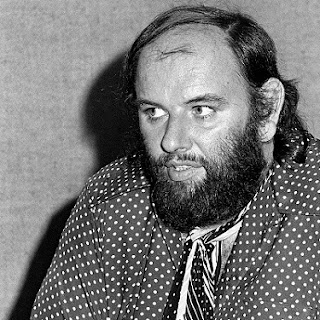 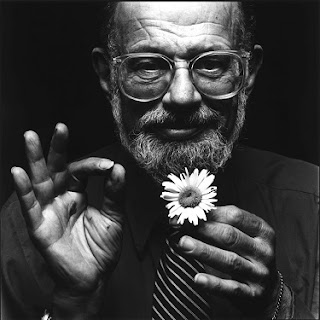 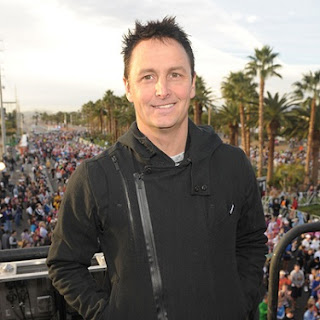 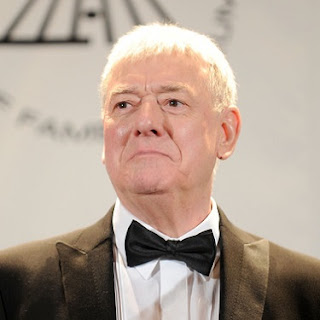