On this date in 1971, Jim Morrison of The Doors was found dead
in a bathtub in Paris, France at age 27 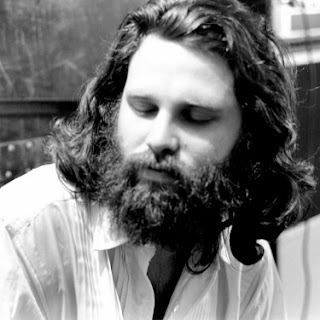 Today in 1969, Brian Jones drowned while under the influence of drugs and alcohol
after taking a midnight swim in his pool, aged 27 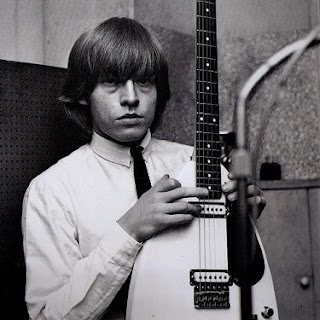 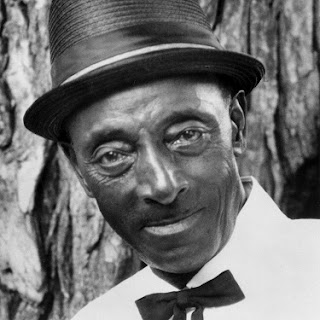 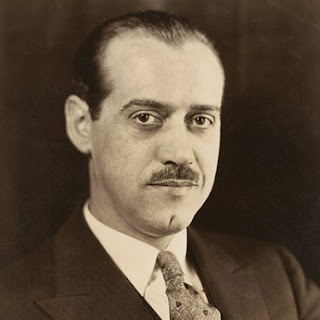 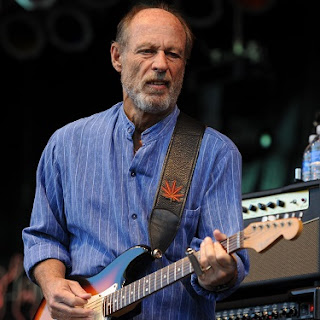 The late session guitarist Tommy Tedesco was born on this date in 1930.
He was described by "Guitar Player" magazine as the most recorded guitarist in history 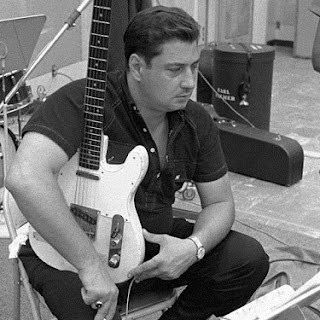