Today in 1900, His Master's Voice, the logo of the Victor Recording Company
was registered with the US Patent Office 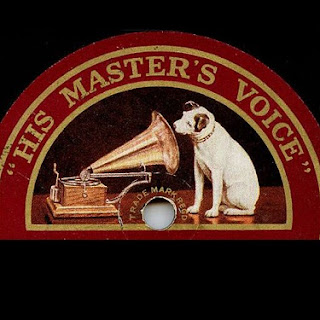 On this day in 1981, Harry Chapin was killed at age 38 from a cardiac arrest
while driving on a New York expressway 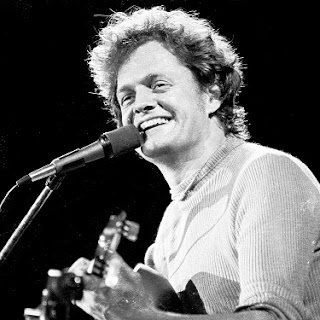 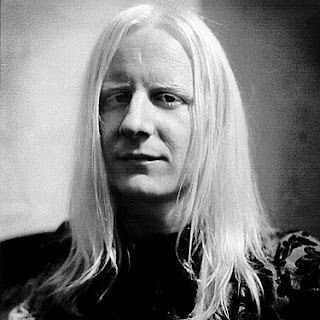 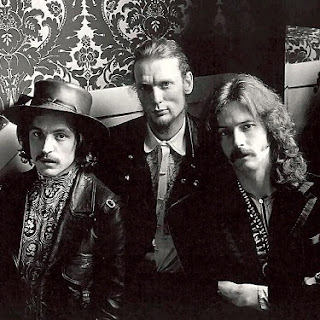 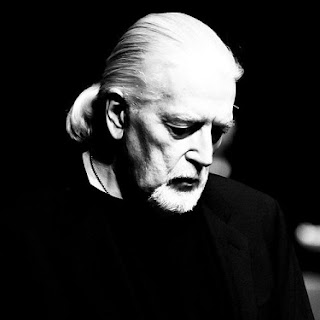 On this day in 2012, country music singer Kitty Wells died
from complications of a stroke. She was 92. 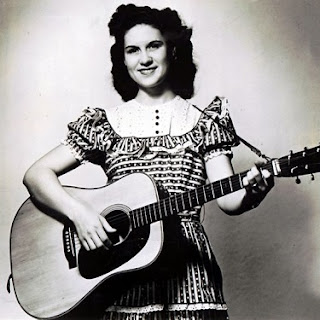 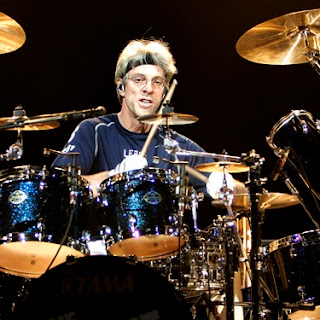