Today in 1977, 29-year-old Marc Bolan (T Rex) was killed instantly in a car accident in London 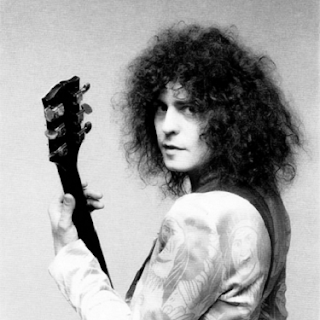 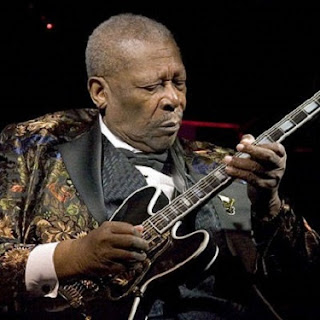 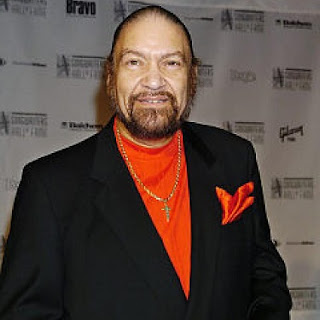 Today in 2009, Mary Travers from Peter, Paul and Mary, passed away
after suffering from leukemia for several years. She was 72 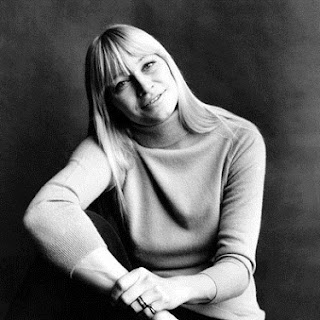 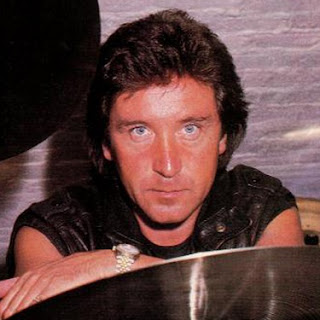 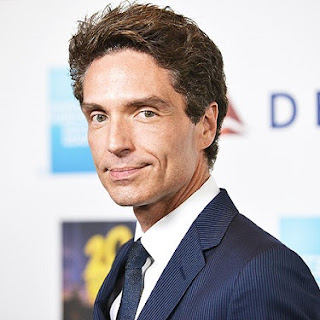 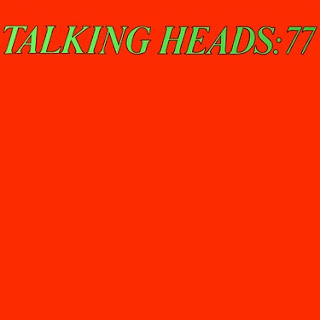