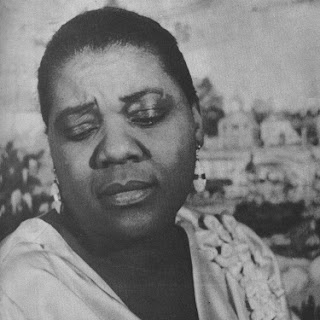 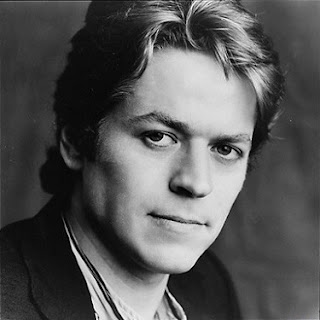 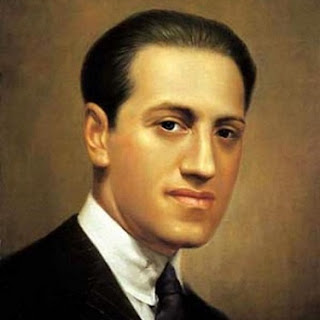 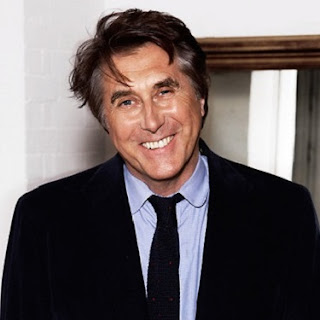 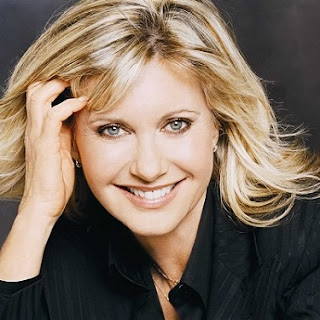 Tracey Thorn (Everything But The Girl) is 54 today 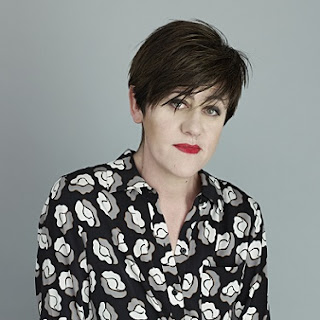 On this day in 1975, The Rocky Horror Picture Show
opened in L.A. It is still in wide release. 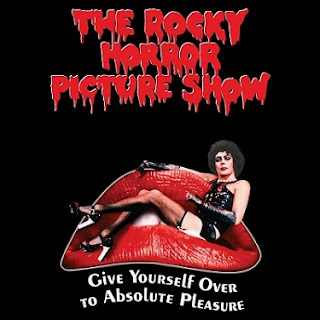 Abbey Road was released on this day in 1969 in the UK.
US release would follow on October 1 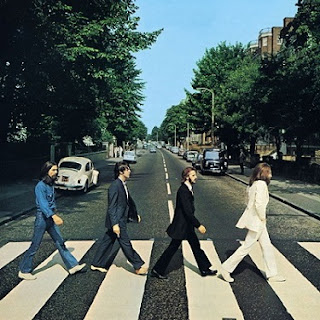