Today in 1897, a patent was granted to inventor Guglielmo Marconi for the radio 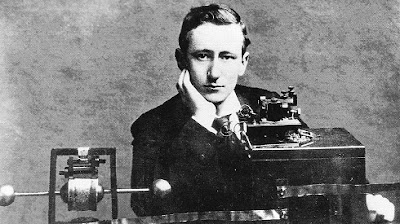 On this day in 1985, The Live Aid concerts took place in Philadelphia and London
to raise money for the hungry in Africa 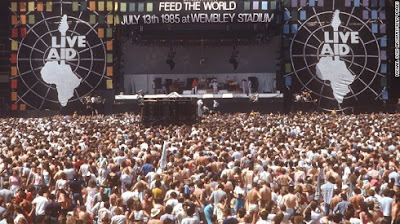 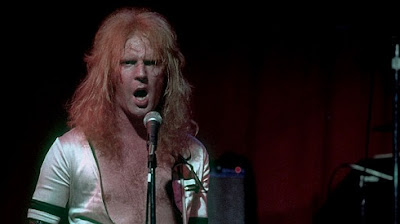 Roger McGuinn (The Byrds) was born on this day in 1942 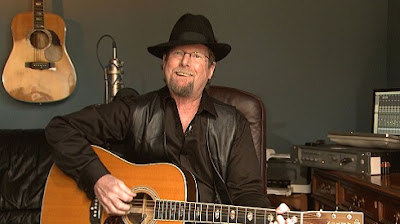 Today in 1951, Classical composer Arnold Schoenberg who suffered from
triskaidekaphobia died on Friday July 13 at age 76 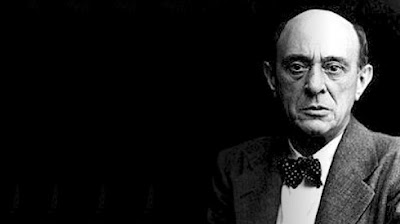 The Allman Brothers ‘At Fillmore East’ was released today in 1971 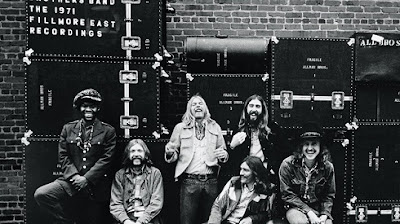