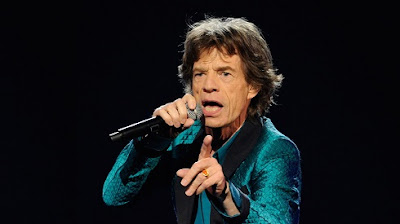 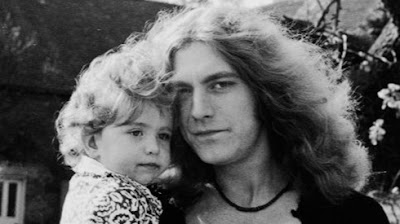 Today in 1990, The Grateful Dead lost yet another keyboard player when
Brent Mydland was found dead from a drug overdose 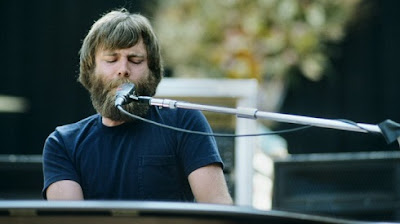 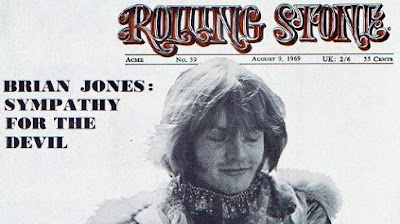 Four years ago today, JJ Cale died of a heart attack at the age of 74 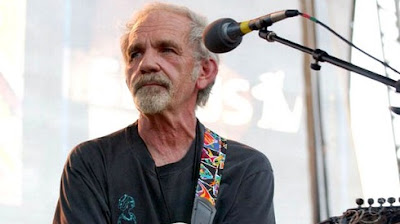 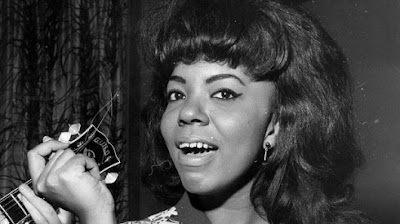 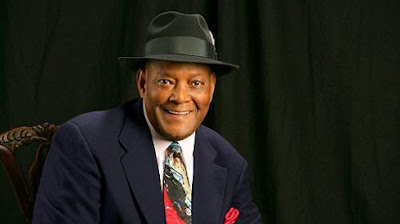 Roger Taylor (Queen) is celebrating a birthday today. He is 68 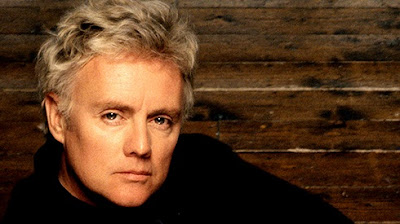